Sunrisers Hyderabad did not spend much in the auction this time, but their bet on a bowler surprised everyone.

Sunrisers Hyderabad’s team won the title in 2016 under the captaincy of David Warner.

There are many players in the Indian Premier League (IPL), who are surprised when the franchisees buy at the time of auction. The general audience may not see the importance of the purchase of that player, but the franchise obviously bets on someone with better strategy. A similar bet has been placed by Sunrisers Hyderabad (SRH) on Afghanistan’s young spinner Mujib ur Rahman for IPL 2021, which SRH bought at this time’s auction. Now the director of cricket of this franchise, Tom Moody, has told why the team included this young bowler in their team despite average performance.

Mujib, a 20-year-old young mystery spinner from Afghanistan, was released by the Punjab Kings before the auction this year. Mujib was a part of Punjab till the last 3 seasons, but he failed in the next two seasons except his first season. In 3 seasons, Mujib played only 18 matches, in which he has only 17 wickets in his account. In this too, in the last season, he landed on the field only 2 times and returned empty handed.

This is the reason for spending 1.5 crore on Mujib

Despite such performance, SRH reposed trust in him and bought them at the base price of Rs 1.5 crore in the auction. SRH already has Rashid Khan from Afghanistan as an excellent spinner. So why did this team take Mujib?

Tom Moody has answered this question. SRH posted a video of his moody reply on Twitter, in which he said,

“He is a very effective T20 bowler and he has shown it so far in his franchise career and playing for Afghanistan. He gives us better depth and certainly he will keep every player alert to perform better to make a place in the playing eleven. ”

Our Director Of Cricket @TomMoodyCricket feels great to be back and is looking forward to #IPL2021 💯#OrangeOrNothing #OrangeArmy #IPL2021 pic.twitter.com/dgJ4IEfxyd 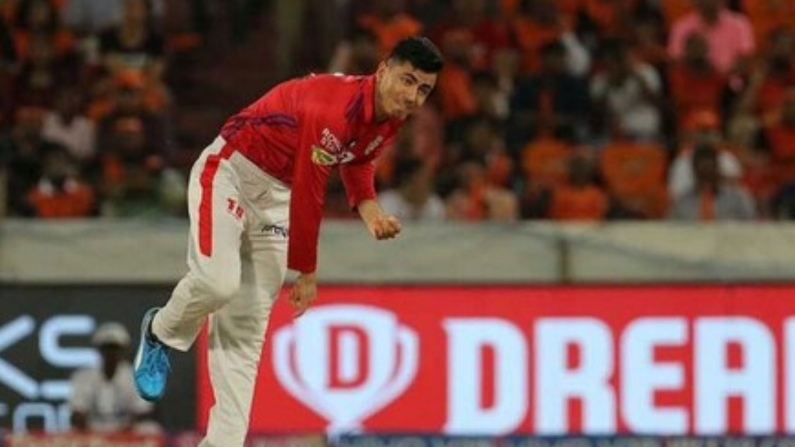 Mujib ur Rehman was bought by SRH this time for one and a half crores.

Mujib’s IPL record is not very good, but the young bowler has done well in limited overs cricket at the international level. In his 19 T20 matches, he has taken 25 wickets at an economy rate of only 6.15. At the same time, his record in ODIs is even better. In this format, Mujib has taken 70 wickets in 43 matches and his economy is 3.96.