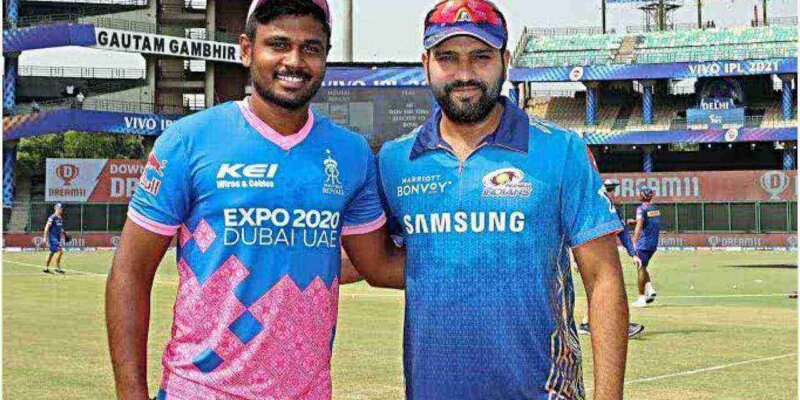 The match is being played at Sharjah Cricket Stadium.

After defeating Mahendra Singh Dhoni’s Chennai Super Kings (CSK) in the previous match, Sanju Samson-led Rajasthan Royals are up against Mumbai Indians in the 51st match of the Indian Premier League (IPL 2021). The match is being played at Sharjah Cricket Stadium. Mumbai Indians captain Rohit Sharma has won the toss and decided to bowl first. During the toss itself, both the captains have given their playing XI for today’s match.

Changes made by both teams

There have been two major changes in the Mumbai team for today’s match. Openers Quinton de Kock and Krunal Pandya are not included in the playing. In their place, Ishan Kishan and James Neesham have entered the playing XI. At the same time, there have been two changes in the Rajasthan team as well. Mayank Markande and Akash Singh have been dropped from the playing XI. Kuldeep Yadav and Shreyas Gopal have got a chance to play in their place today. Kuldeep Yadav has made his IPL debut.

Playing XI of both the teams