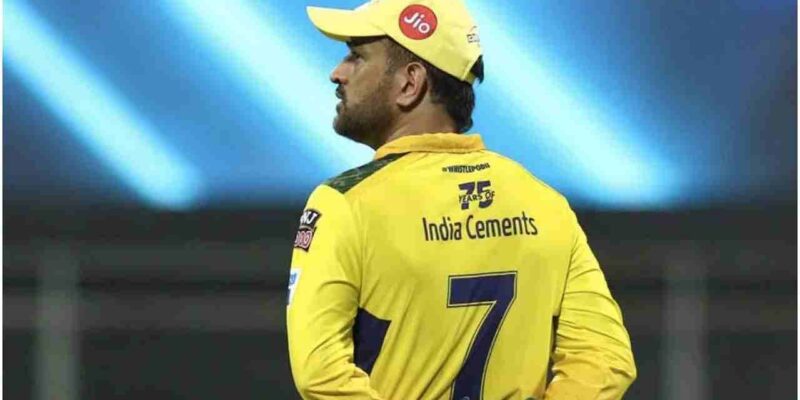 Chennai Super Kings (CSK) have performed well in the Indian Premier League (IPL 2021) so far and became the first team to reach the playoffs this season. But the captain of the team, Mahendra Singh Dhoni (MS Dhoni) has not been seen in form so far this season. Runs are not coming out of Dhoni’s bat and this is the biggest concern for CSK. Former Indian opener Gautam Gambhir has given a big reason behind Dhoni not getting runs from the bat. Gambhir said that if Dhoni is to become a threat to the opposition teams, then he needs to change the batting order.

In a conversation with ESPN Cricinfo, Gambhir also said that Dhoni does not get enough balls to play in the match. This 40-year-old player can become a threat to the opposition teams only when runs come off his bat. So there is a need for Dhoni to play more and more balls. Gambhir has been asking Dhoni to bat in the upper order many times in the past. Gautam Gambhir had earlier also said that Mahendra Singh Dhoni should come out to bat at number four.

Dhoni will not be able to return to form

Former West Indies cricket legend Ian Bishop feels that Dhoni is unable to score runs. So he would like to see Ravindra Jadeja bat up the order. Bishop even said that Dhoni will not regain his lost form from here. He said- “Run is not coming from Dhoni’s bat. So of course I want to see Jadeja bat more. I think Dhoni doesn’t feel like he will be able to regain his form during this season.

In the 13 matches played so far in the IPL 2021 season, only 83 runs have come out of Dhoni’s bat. His best score is 18 runs. Dhoni has scored runs at a strike rate of 98.80. This strike rate is the lowest compared to 14 IPL seasons now. Chennai Super Kings will take on KL Rahul-led Punjab Kings (PBKS) at the Dubai Cricket Stadium today. This will be Chennai’s last league match. After this, CSK will take on Delhi Capitals in the qualifiers.

Acer launches 6 new laptops based on Windows 11 in India