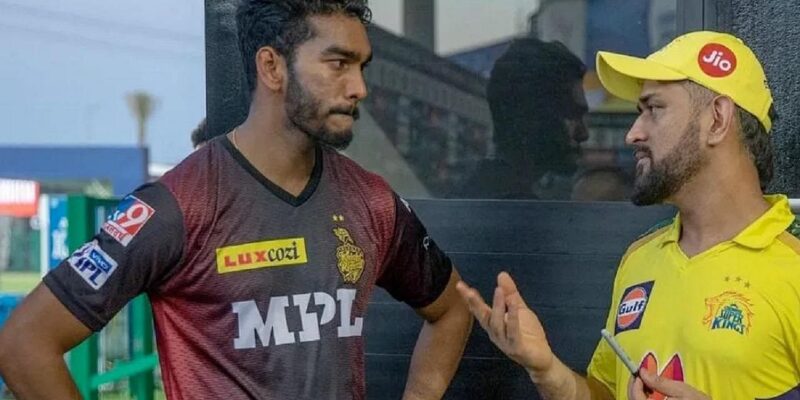 Chennai Super Kings and Kolkata Knight Riders (CSK VS KKR) are going to compete in the final of IPL 2021. This match to be held on Friday will be very tough as both KKR and CSK are playing amazing cricket. By the way, the way Kolkata Knight Riders have entered the final is really commendable. KKR, who won just 2 wins in the first 7 matches, performed well in the UAE leg. Venkatesh Iyer was instrumental in taking KKR to the final. Venkatesh won 3 matches for KKR and he became the reason for Delhi’s defeat in the second qualifier on Wednesday. Now before the final against Chennai Super Kings, Venkatesh Iyer has said a big thing. Venkatesh Iyer has told his and KKR’s plan for the final.

What is Venkatesh Iyer going to do to beat Chennai?

Regarding Friday’s final against Chennai, he said, “I am not taking it as a final or a big match. I will just play my game and try my best and that is what the whole team is going to do. Venkatesh Iyer said that the positive attitude shown by the players and team management on and off the field helped the team to perform well in the second phase of the Indian Premier League.

Iyer said in a conversation with KKR’s chief advisor David Hussey, ‘The kind of cricket KKR is playing and by KKR I do not mean only the cricketers who are playing on the field but the entire management. He said, ‘The way we are thinking, the way we are taking things, it really played an important role in this change. We are in the final today because of the intention we showed not only on the field but also off the field. ‘

There was a target of 136 runs in front of KKR. Iyer scored 55 runs off 41 balls and Shubman Gill scored 46 runs to lay the foundation for KKR’s victory. Iyer said, ‘My focus was not on chasing the target of 136 runs, I was only focusing on my batting. I was playing according to the conditions and that made me play a good innings.

West Bengal: In the gang rape case, two RSS functionaries including Kailash Vijayvargiya got a big relief from the High Court, know the whole matter

For the people of these 4 zodiac signs, money is more than relationships, know whether you are also one of them