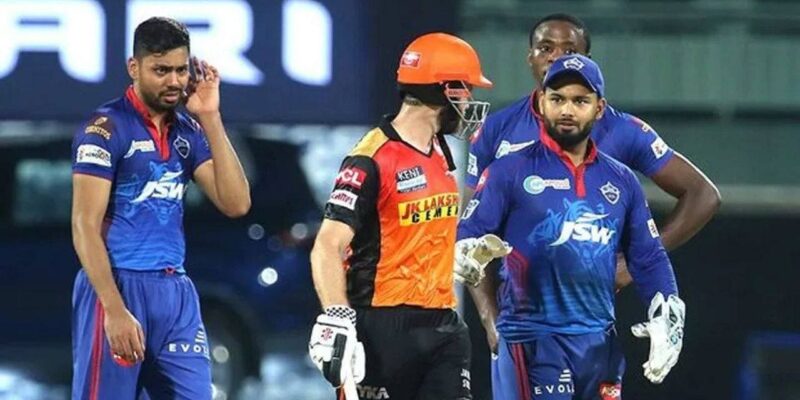 Kagiso Rabada has been able to take only 13 wickets for Delhi Capitals this season. (Photo: IPL/BCCI)

Delhi Capitals, who are number one after securing the most points in the league stage of IPL 2021 season, are now in danger of being out of the playoffs. This team, captained by Rishabh Pant, performed well throughout the season, in which the team’s bowlers have played the biggest role. However, the team’s bowling against RCB in the last match of the league round and then against CSK in the first match of the playoff made some mistakes at the last moment and it had to bear the brunt of two consecutive defeats. The team still has a chance to reach the final but batting great Brian Lara believes that the form of their leading pacer Kagiso Rabada for Delhi is a big cause for concern and Kolkata Knight Riders (KKR) In the match against KKR, it can prove to be harmful.

Obviously, despite performing well in the tournament, such a situation at the crucial stage has raised the concerns of Delhi Capitals. Windies legend Lara has also emphasized on this concern of Delhi and said that he has not been able to succeed much in the recent matches, which is a cause of trouble. In the ‘Star Sports’ program, Lara said, “He is a brilliant talent. They played a huge role in reaching the finals (top four teams). He has taken a lot of wickets in the middle and last overs with slow deliveries but he has not been able to do that for the last few matches.

Rabada had captured the Purple Cap last season by taking the highest 30 wickets but this season he has not been able to repeat this success and has taken only 13 wickets. His South African partner pacer Enrique Norkhia is performing tremendously. Regarding this, Lara said, “When Norkhia is doing their job brilliantly, you want world class bowlers like Rabada to perform as they did in the last tournament. This must be worrying the team a bit. I think the Delhi team would love to see Rabada regain his momentum.

Rabada will be eyeing the clash with KKR

Delhi were defeated by CSK in the first qualifier by 4 wickets. Despite a good catch at one time in this match, the team had to face defeat in the last over. Delhi captain Pant had to face criticism for not getting the last over from Kagiso Rabada in that match. However, this season, Rabada himself is not in good form and in that match also he did not look very strong, due to which he was not relied on for the last over. Now Delhi has to take on Kolkata Knight Riders on Wednesday 13 October to reach the final, where the team will expect a good performance from Rabada.

Big decision of Income Tax Department, such people get exemption from filing ITR, these conditions will have to be fulfilled

Make sabudana pulao recipe at your home during Navratri, know its method