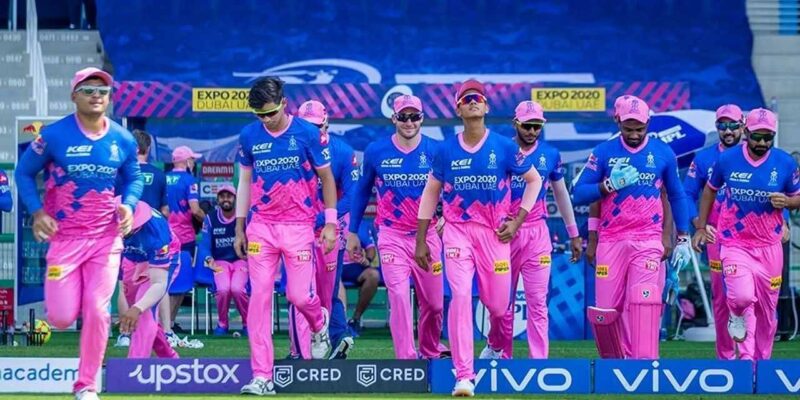 Rajasthan fined after losing to Delhi

Rajasthan Royals were defeated by Delhi Capitals by 33 runs and after this defeat, their chances of going to the playoffs have also got a setback.

Rajasthan Royals suffered a 33-run defeat against Delhi Capitals in IPL 2021 on Saturday. After this defeat, their path to qualify for the playoffs has become difficult. The Rajasthan batsmen could not achieve the target of 155 runs set by Delhi. Captain Sanju Samson fought alone till the end and scored an unbeaten 70 but could not win the team. The team was disappointed with this defeat, but then another news came that affected the pockets of the Rajasthan batsmen. The Rajasthan team has been fined for violating the rules of IPL. Rajasthan team has been fined for slow over rate.

Rajasthan captain Sanju won the toss and bowled first and the bowlers of the team took more time than the stipulated limit due to which he has been fined. This information has been given by IPL. Issuing a statement, the IPL said, “Rajasthan Royals have been fined for slow over-rate in the match played at the Sheikh Zayed Cricket Stadium in Abu Dhabi in IPL 2021. This was the second time when the team had done this work, so Rajasthan captain Sanju Samson has been fined 24 lakhs. Other players have also been fined. He will pay Rs.6 lakh or 25% of match fee, whichever is less.

Batting first after losing the toss, Delhi scored 154 for six in 20 overs. Chasing the target, Rajasthan’s team could manage only 121 runs in 20 overs despite captain Sanju Samson’s unbeaten 70 runs off 53 balls with the help of eight fours and a six. For Delhi, Enrique Norkhia took two wickets while Avesh Khan, Ravichandran Ashwin, Kagiso Rabada and Axar Patel got one wicket each. Chasing the target, Rajasthan had a very poor start and they lost the wickets of Liam Livingstone (1), Yashasvi Jaiswal (5) and David Miller (7) for just 17 runs. After this Mahipal Lomror returned to the pavilion as the fourth batsman. Lomror scored 19 runs off 24 balls with the help of a six. By the time Rajasthan’s team could recover from these blows, Akshar gave the fifth blow to Rajasthan by bowling Riyan Parag (2). Then Rahul Tewatia (9) also got out and returned to the pavilion as the sixth batsman. Tabrez Shamsi remained unbeaten on two runs.

Refusing to marry at the last moment while having a relationship with girlfriend is not rape: Bombay High Court 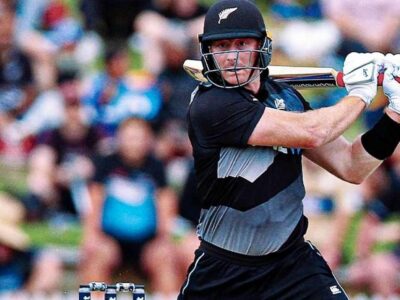