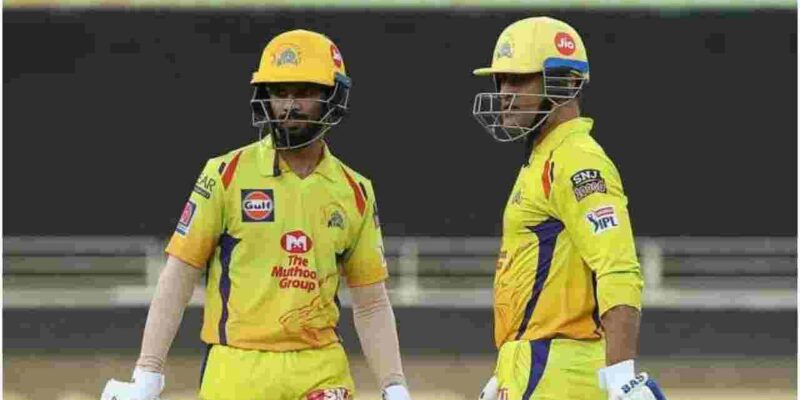 What does Ruturaj Gaikwad think. What do they want to do? How would you like to. What goes through his mind about his batting plan? Dhoni knows all this. And, if you don’t know then try to know. Yes, the statement given by Chennai Super Kings captain Mahendra Singh Dhoni (MS Dhoni) after defeating Delhi Capitals, seems to be something like that in Gaikwad’s mind. try to read. In the first qualifier of IPL 2021, Dhoni’s Super Kings defeated Rishabh Pant’s Delhi by 4 wickets. In the victory of this team with the yellow jersey, its opener Rituraj Gaikwad played an important role, who scored 70 runs in 50 balls, which included 5 fours and 2 sixes. Gaikwad was adjudged man of the match for his innings.

After the end of the match, when Chennai Super Kings got the ticket for the final, then its captain Dhoni revealed a big thing. He made this disclosure about the conversation between himself and Gaikwad. Dhoni said, “Whenever Rituraj and I talk, it is just a simple conversation. But, during that time my aim is to know what is going on in their mind. What are they thinking? Rituraj is such a player who likes to bat for 20 overs. I am glad to see that his game has improved a lot.”

Rituraj has also credited Dhoni for his success. He said that “He always encourages me, which inspires me to play better. He tells me the same thing about every match – go and finish the game. The effect of Dhoni’s confidence is also visible on the performance of Rituraj. And, the proof of this is that he got the Man of the Match award.

Rituraj specializes in winning Man of the Match

Rituraj Gaikwad is the player with the most 6 man of the match wins in UAE. Apart from this, he is the second player after Mike Hussey to win the most 4 man of the match in a season of IPL. Rituraj is also a strong contender to win the Orange Camp in IPL 2021. His opening pair with Faf du Plessis has done a lot in IPL 2021. It has become the first such opening pair, both of whose batsmen have scored 5 or more half-centuries in a season.

Already increased facility for pensioners, now you can submit life certificate in these 5 ways