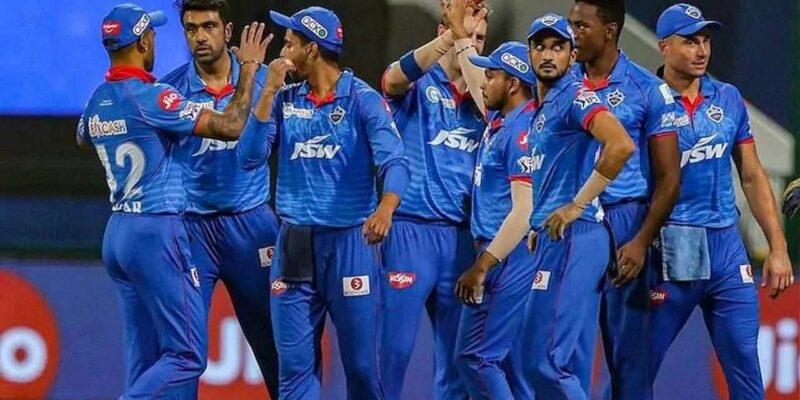 Delhi Capitals had topped the table with 20 points. (Photo: IPL/BCCI)

After the completion of the league stage of IPL 2021 (IPL 2o21), now the wait is for the playoff matches. Before the final, 3 matches will be played between four teams, out of which two teams will reach the final and fight for the title. The competition between Delhi Capitals (DC), Chennai Super Kings (CSK), Royal Challengers Bangalore (RCB) and Kolkata Knight Riders (KKR) will start from Monday, Sunday, October 10. The first match will be between the top two teams of the league – Delhi vs Chennai. Delhi has managed to make it to the playoffs for the third time in a row. However, Delhi, who reached the final last season, is finding it difficult to cross the playoff barrier this time and the team’s old record in the IPL is witness to this.

After the end of 56 matches in the league stage, Delhi Capitals took the first place with the most 20 points. Chennai is in second place with 18 points. In such a situation, both the teams are sure to get two chances to reach the final. That is, in the first qualifier between Delhi and Chennai on Sunday 10 October, whichever team wins, they will directly reach the final, while the losing team will get a chance once again and will face the team that wins the Eliminator match.

Such is the history in the playoffs

Now talk about Delhi again. Delhi has shown excellent form and defeated Chennai in both the matches in the season. Despite this, MS Dhoni’s team has a lot of experience in the playoffs. But here the matter is being done on the basis of past records more than experience. If we look at the performance of Delhi in the playoffs in IPL history, then the team will not be able to reach the final.

In fact, Delhi has won the playoffs (qualifier/eliminator/semifinal/final) only twice in the last 13 seasons overall. Delhi played and won both these matches against Hyderabad. But when it comes to the other teams of the league, Delhi claimed the playoffs against them 7 times and lost every time.

Now from this perspective, Delhi’s first match is against Chennai and if things keep going according to the record, then Chennai will beat them in the qualifiers. Not only this, he will have to face defeat in the second qualifier as well, because the teams of Bangalore and Kolkata are in the eliminator and whoever wins, Delhi will have to face them. Now according to the old history, Delhi will not be able to defeat them either.

Ability to change history in Delhi

Despite all this, Delhi’s claim is the strongest to reach the final. The team has continuously improved in the last two seasons. In 2019, the team reached the playoffs after 7 years, while in 2020 it reached the final for the first time. In this sense, if Delhi wins its first title this time, then no one should be surprised.

Pusa Decomposer is playing an important role in reducing the incidents of stubble burning, know how it works

Power crisis may deepen in Madhya Pradesh! Only 2 days of coal left in Srisingaji Thermal Power; Know- condition of other plants 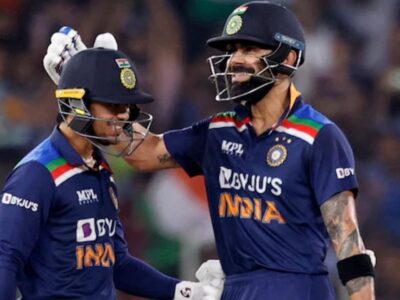 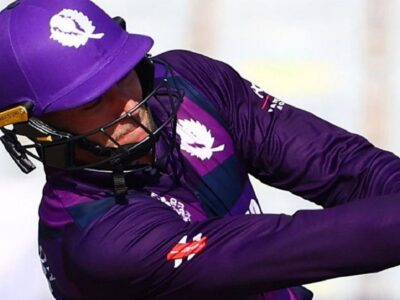