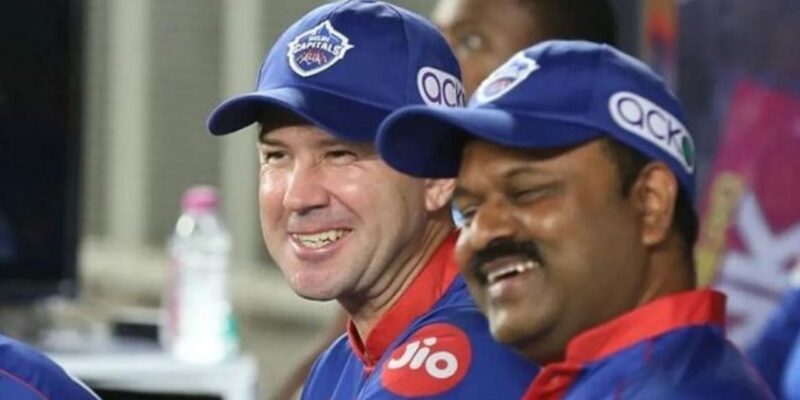 Under the coaching of Ricky Ponting, Delhi qualified for the playoffs for the third consecutive season.

Delhi Capitals (DC) finished the league stage of the IPL 2021 season with the most points. The team led by Rishabh Pant took the first position beating the most successful teams of the league like Chennai Super Kings and Mumbai Indians. Delhi beat Chennai twice this season and beat Mumbai twice, but against a team, the team got a close last ball defeat both times. This team is – Royal Challengers Bangalore. The last league match of the season was played between the two teams, in which the team lost despite good conditions. Just before the playoff match, this defeat hit Delhi’s pace, but the team’s coach Ricky Ponting believes that this defeat was good and the team has got a lot to learn from it.

Delhi scored 164 runs against Bangalore on Friday and after that, quickly taking 3 wickets, stepped towards victory. But for Bangalore, the pair of Srikar Bharat and Glenn Maxwell solidified and on the last ball, Bharat scored a six on Avesh Khan and gave the team a 7-wicket victory. Earlier in the same season, Bangalore defeated Delhi by one run on the last ball. Friday’s win was only the fourth defeat for Delhi this season.

Players will get a chance to think after defeat

On Sunday 10 October, Delhi will face Chennai in the first qualifier. So, did the loss just before the playoffs spoil Delhi’s momentum or put the team in some kind of trouble? Team coach Ponting has a different opinion on this matter. He said in the virtual press conference,

“The way we ended the match and the way we lost was disappointing. But I am not unhappy about it at all. I really think it went well because it will give the players a chance to think and think about how we can improve for Sunday’s match.”

The former Australian captain also said that despite this defeat, the team moved forward. He said, “The result was a little different so you have to forget the past and start focusing on the next match. We may have lost, but some things went well. I think this is a step forward. If you look at the match against Chennai Super Kings, it was not a great performance, the match against Mumbai was also not good but still we were able to win the match.

Under Ponting’s coaching, Delhi has been able to reach the playoffs for the third consecutive season. The team has made steady progress in all three seasons. In 2019, the team finished third after the league stage, while in 2020 the team finished second in the points table and then reached the final for the first time. This time the team has occupied the top of the points table and is the biggest contender for the title.

Farmer organizations said the decision to fix the purchase limit on the basis of per acre was unfair, said- will protest