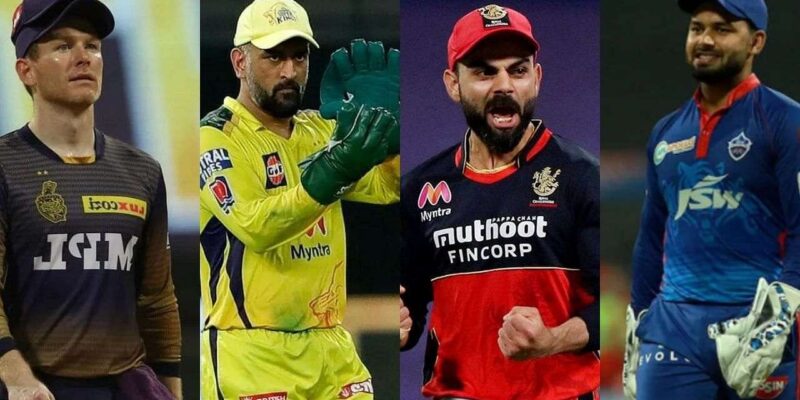 The league round of IPL 2021 ended on Friday. The defending champions Mumbai Indians somehow kept their playoff hopes alive till the last match but they could not convert it into reality. With both the matches on Friday, the final picture of the points table also became clear. Along with this, the playoff schedule of the season which started from April 9 was also decided.

The top four places in the points table qualify for the playoffs. Chennai Super Kings, Delhi Capitals and Royal Challengers Bangalore, all three teams remained in the top four from the start of the league and easily qualified for the playoffs. However, the race continued till the last match between Kolkata Knight Riders, Mumbai Indians and Punjab Kings for one last place. Fans had to wait till Friday to know the name of the fourth team.

KKR’s team was in fourth place with 14 points till Friday’s matches. It was necessary for Mumbai Indians to win against Sunrisers Hyderabad by at least 171 runs. Due to the victory, she would also have got 14 points and with a better netrate she would have reached the fourth place, although this did not happen. On the other hand, RCB defeated Delhi Capitals but it did not have much effect on the points table. The team of Delhi Capitals is in the first place with 20 points from 14 matches. Chennai Super Kings are in second place with 18 points from 14 matches. RCB also has 18 points but its net-rate is less than Chennai, so it is in third place. On the other hand, KKR are at the fourth position with seven wins and 14 points from 14 matches.

Such is the mark sheet

IPL 2021: Ishan Kishan-Suryakumar Yadav’s brilliant batting led to a flood of records, Mumbai made new records in one night

Rohit’s favorite could score 107 runs in 8 matches, was out of the team, there was a ruckus as soon as he talked to Virat Kohli