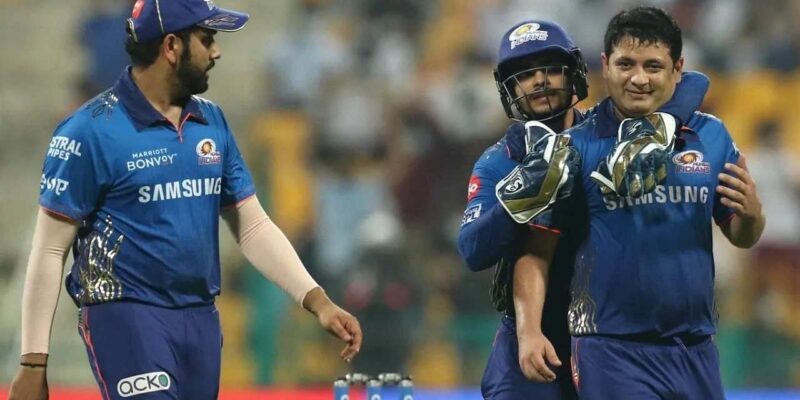 Mumbai Indians could not make it to the playoffs in IPL 2021. He defeated Sunrisers Hyderabad by 42 runs in his last match but this victory was not enough to take him forward. Chasing Mumbai’s target of 236 runs, Hyderabad’s team could only manage 193 runs for eight wickets. Sunrisers had to be restricted to less than 65 runs to qualify for the play-offs. Mumbai’s team entered the tournament as the winner of two consecutive times. But in IPL 2021, his pulse did not go away. Sunrisers team finished last in the eight-team table with six points.

Manish Pandey (69 not out in 41 balls, seven fours, two sixes), Jason Roy (34) and Abhishek Sharma (33) played useful innings for Sunrisers. For Mumbai, James Neesham took 28, Jasprit Bumrah 39 and Nathan Coulter-Nile took two wickets for 40 runs. While Ishan scored 84 off 32 balls while Suryakumar scored 82 runs in 40 balls, Mumbai made 235 for nine, which is the team’s highest score in IPL history. This is also the highest score of IPL 2021.

Rohit said – we threw everything

After the match, Mumbai Indians captain Rohit Sharma said that due to not playing unitedly in the second half of IPL 2021, the team could not go ahead. We are proud of what we have achieved, he said. In Delhi we were getting into the rhythm after winning the match but after that there was a break (due to COVID-19 cases). We collectively failed as a team after coming here. Glad to have won today. We gave everything and I am sure it was entertaining for the fans as well. When you play for a franchise like Mumbai, you are always expected to do well. I will not call it pressure, it is expectations.

Manish Pandey, who is leading the team due to Kane Williamson’s injury, said that their fast bowlers wereted more runs. Pandey said, ‘It was the best wicket of the tournament on the pitches we played on. We knew Mumbai would throw everything and they did. I think we could have bowled better. Our fast bowlers gave some extra runs which we had to bear in the end.

Sunrisers’ team finished last in the points table with six points and Pandey said that they failed to do well as a team. He said, ‘We were able to win only three matches. There were a lot of changes in our team but none of the combinations worked. We had to struggle, even in the initial matches in Chennai. We tried to do better in the second half but unfortunately couldn’t. Some players did well individually but did not perform well as a team.

read this also: IPL 2021: Virat Kohli did not believe in defeating Delhi Capitals, said after victory – there was nothing to lose

Navratri 2021: Know here how this festival of Maa Durga will affect your zodiac sign?

Why people are liking Tata Punch so much, these 4 unique features are given in the vehicle, let’s know 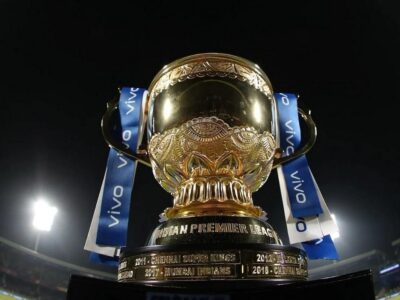 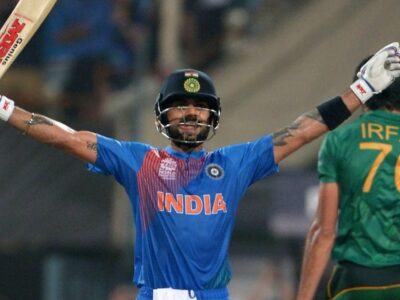