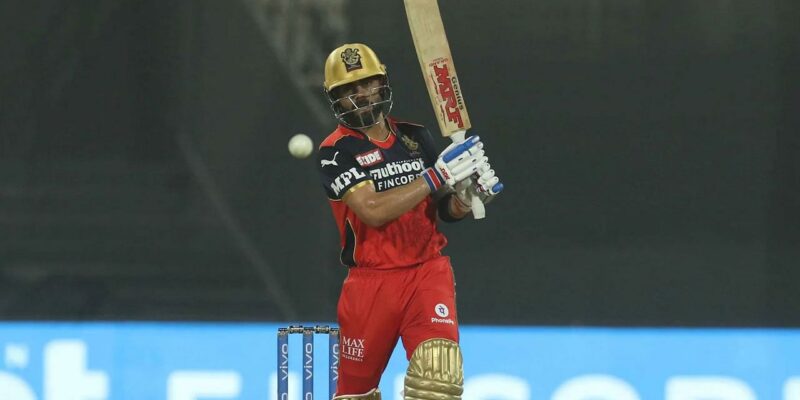 Bangalore lost because of 5 mistakes of Virat Kohli!

Royal Challengers Bangalore once again failed to win the IPL title. Kolkata Knight Riders defeated Bangalore by 4 wickets in the Eliminator match on Monday. Batting first, Bangalore scored 138 runs for 7 wickets in 20 overs and Kolkata achieved the target 2 balls before losing 6 wickets. This was Virat Kohli’s last IPL as a captain but he failed to become the champion. In the Eliminator match, Dan Christian’s one over was heavy on the Bangalore team, in which he conceded 22 runs and KKR’s team won in the end. By the way, Christian was not responsible for this defeat. Virat Kohli’s strategies also pushed Bangalore in the face of defeat. Let us tell you five mistakes of Virat Kohli, due to which IPL 2021 was thrown out of Bangalore

1. Virat Kohli got out after being set

The most important thing in the Eliminator match was to score runs for Virat Kohli. As captain, Virat Kohli should have played a big innings. Virat Kohli was also set against KKR but after that he threw his wicket. Captain Kohli scored 39 runs in 33 balls and was dismissed after playing a very bad shot. Kohli played a cross shot off Sunil Narine and the Bangalore captain was forced to return to the pavilion. The loss due to the dismissal of Virat Kohli was that the incoming batsmen had difficulty in reading the pitch, which also included AB de Villiers and Glenn Maxwell. Both these batsmen were settled cheaply.

In the Eliminator match, AB de Villiers was dismissed after scoring 11 runs in 9 balls. This failure of de Villiers cost RCB heavy but its script was written by the decision of Virat Kohli himself. In fact, in the UAE leg of the IPL, Virat Kohli sent de Villiers to bat very low. This strategy of Virat was criticized by many former cricketers. Due to de Villiers keeping the batting order down, he was dismissed cheaply in the second half of the tournament and his form was lost by the time the eliminator came.

3. RCB’s poor performance in the powerplays

Even though Harshal Patel took 32 wickets in IPL 2021, the Royal Challengers Bangalore team could take only 2 wickets in 8 powerplays. Bangalore got the wicket of Shubman Gill in the Eliminator match, but on the Sharjah pitch, he along with Venkatesh Iyer gave KKR a good start.

4. Start with fast bowlers in powerplay on Sharjah pitch

On the Sharjah pitch where the spin bowlers were getting help, Virat Kohli started the powerplay with the fast bowlers. Mohammad Siraj bowled well but in the first two overs of the powerplay, George Garten was given an over, in which he proved to be expensive.

Virat Kohli did not use Shahbaz Ahmed in the Eliminator match. The left-arm spinner bowls well line-length and the Sharjah pitch is also good for his bowling but Virat Kohli did not give him a single over. Kohli expressed confidence in Dan Christian and his 6 balls were heavy on RCB.

With the experience of IPL 2021, this player has learned lessons from the veterans, preparing to make a splash in the T20 World Cup 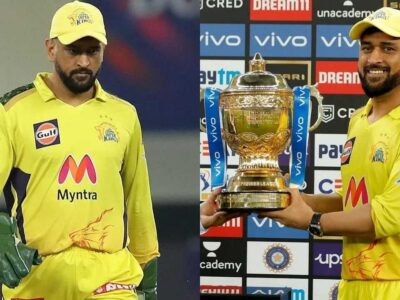