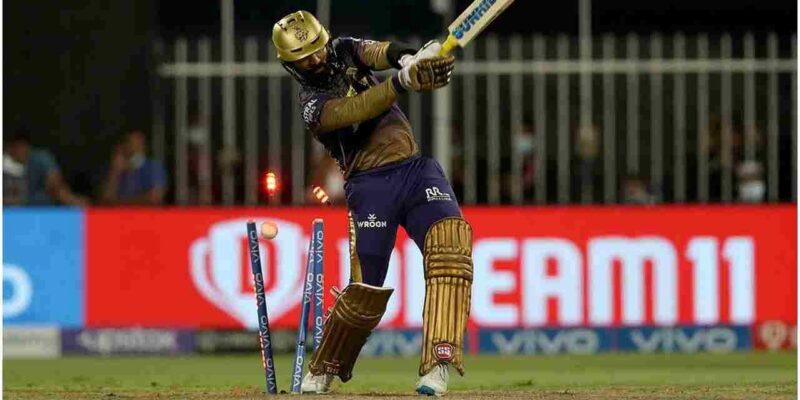 Kolkata reached the final after recovering from difficulties during the match

The line-up of the final of IPL 2021 has been decided. Kolkata Knight Riders has become the second team to reach the finals. He achieved this success by defeating Delhi Capitals by 3 wickets in the second qualifier match played in Sharjah. Now on October 15, KKR will compete with Chennai Super Kings in the final of IPL 2021. Well, Kolkata’s team reached the final. But there was a time in the match when his condition had become slim. Till the 16th over of their innings, Kolkata had a hold on the match. But, like every story has a twist. A similar exciting change was seen in this match as well. The Kolkata team which was one-sided dominated. In the last 4 overs, it was seen to be battered in front of Delhi. His condition was worst with 23 balls.

Yes, 23 balls, which did the job of putting Kolkata in trouble. Was almost pushed from victory to defeat. If you do not believe, then just understand the whole story behind it. For Kolkata, his opening pair i.e. Shubman Gill and Venkatesh Iyer added 96 runs. This was the biggest partnership made by KKR this season. Everything was good till now. But after that Kolkata lost 7 wickets to reach the next 34 runs.

Now like every angle of the camera. Similarly, there are many twists in this story too. Kolkata reached the final, that’s fine. But, as easily as he could reach, he could not reach that way. At one point of the match, victory for Kolkata looked very easy. This is because he had to score only 13 runs in 25 balls to embrace victory. And for this there were 9 wickets in hand.

But this easy looking victory of 13 runs off 25 balls did not know when it turned into a difficult challenge of 6 off the last 2 balls. Soon 23 balls started doing all the work of Kolkata. This series started with the last ball of the 15th over and ended with the fourth ball of the 20th over. During this, Kolkata scored only 7 runs in 23 balls and lost half a dozen wickets.

The fall of wickets started with Nitish Rana and then ended with Shubman Gill, Dinesh Karthik, Ouen Morgan, Shakib Al Hasan and Sunil Narine. 4 Delhi bowlers played a role in dismissing these 6 batsmen. However, then the team of Baazigar Shahrukh Khan, showing jugglery, turned the match towards itself.

Gautam and Pankhuri Rode’s #ChhanoMaano is out now! The Raas-Garba song produced by White Peacock Films & Sandstone releases just in time for Dussehra!

Union Home Minister Amit Shah will be on a visit to Jammu and Kashmir from 23 to 25 October, before this will go to Goa