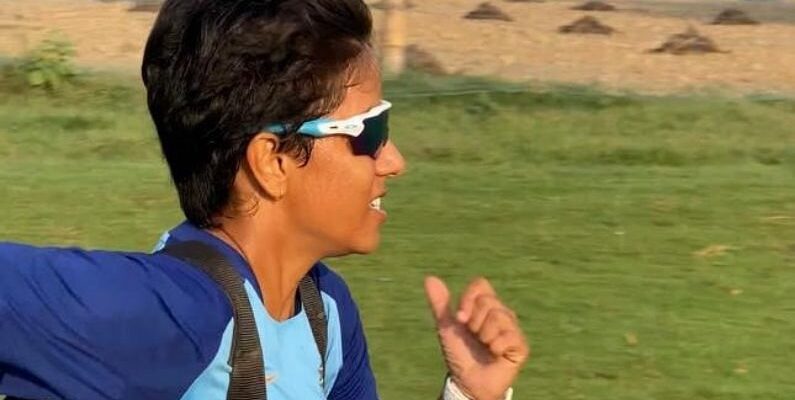 In Australia’s Women’s Big Bash League, this time many Indian women players will be seen showing their strength. Seven players have already got contracts with different teams. However, now the name of India’s star bowler Poonam Yadav has also been added to this list. On Friday, BBL team Brisbane Heat has added Poonam Yadav with its team. Poonam is joining the team as a replacement.

Poonam is getting a chance to play in this league for the first time. The wrist spinner is currently in Australia where the Indian team is playing a multi-format series against the hosts. Poonam Yadav played two matches of the ODI series, although she did not get a chance to play in the Test match that followed. Apart from them, Smriti Mandhana, Deepti Sharma, Shefali Verma, Radha Yadav, Richa Ghosh, Jemima Rodrigues and Harmanpreet Kaur will also be part of the league.

Poonam signs up with Brisbane Heat

Poonam was included by Brisbane Heat as her replacement after New Zealand’s star player Amelia Karr was withdrawn. Poonam’s record in T20 format is excellent. She is included in the top 10 bowlers of this format. Seeing his performance, Brisbane Heat has included him in the team. The coach of the team was very disappointed with Amelia Kar’s exit but he is very happy when Poonam joins the team. Brisbane Heat head coach Ashley Knopke has expressed hope that Poonam Yadav will take full advantage of this opportunity. Team captain Jess Jonasson is also very excited about Poonam.

On the team’s deal with Poonam, coach Ashley said, ‘We were very upset with Amelia’s exit. Although we knew that we would find the best replacement for him. However, meeting a player like Poonam Yadav is a big deal. She is a very different kind of bowler than Amelia and we have a lot of planning as to how we can take full advantage of her. Jess Jonasson has played against him and as a captain he is very keen to work with Poonam Yadav.

IPL 2021: The team of ‘Baazigar’ also turned out to be ‘Baazigar’, although Oen Morgan had warned the rest of the teams about what happened in UAE

Big news – new armor made to protect trains from collision, know all the things related to it