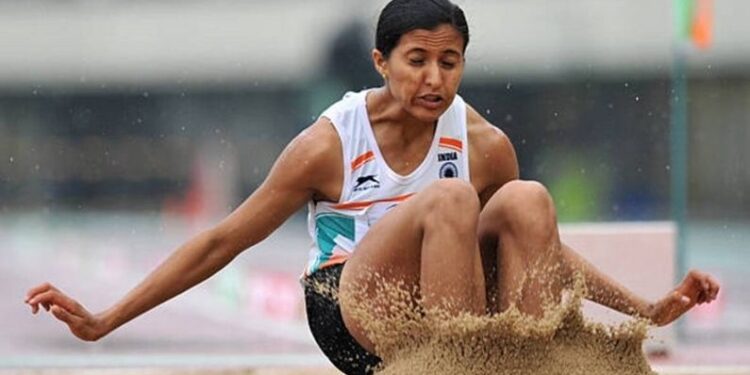 This Indian female athlete has represented India in triple jump and long jump from Commonwealth Games, Asian Games to Olympics.

Women athlete Mayokha Johny, who represented India in the London Olympics-2012, is getting threats at this time. Johnny gave this information on Sunday. He is getting these threats to support a rape victim. A friend of Johnny has been a victim of this incident and has also filed a complaint in this regard against an overbearing person in March this year. Johnny is supporting his friend in this matter and he is being threatened only because of his support.

Johnny claimed to have received an anonymous threatening letter stating that she and her family would be destroyed if she continued her fight for the rape victim. Johnny told reporters that he has filed a complaint with the state police chief and demanded an inquiry.

allegations were made last month

Last month, at a press conference, Johnny made serious allegations against a former official of the Kerala Police and the State Commission for Women in connection with the investigation into the 2016 rape case of his friend. Johnny had alleged that his friend was raped by a man named Chungath Johnson, who took objectionable pictures of her and used them to blackmail her. He alleged that the police, after initially promising action, became inactive due to the interference of highly influential persons in favor of the accused.