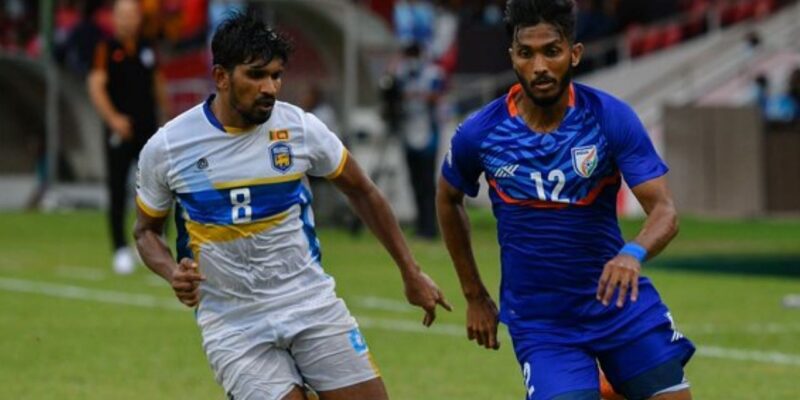 The Indian team has not been able to score even a goal in the SAIF Championship so far.

The Indian football team also had a disappointing performance in their second match of the SAFF Championship on Thursday when world number 205 Sri Lanka restricted them to a goalless draw. Seven-time champions India dominated but had to bear the brunt of not creating enough chances. Apart from this, the Indian team could not even take advantage of the opportunities created against the team ranked 98 places higher than itself. India kept the ball in their possession for more time but failed to take advantage of it. India’s world ranking is 107. Igor Stimak’s team is still waiting for the first win after two matches. The team also played a 1-1 draw against Bangladesh playing with 10 players in their first match on Monday.

If India draws or loses on Sunday against top-ranked Nepal with six points in the points table, then their way to the final will be difficult. After the round robin league, the top two teams will qualify for the final to be held on 16 October. India had made three changes in the starting XI of the last match, giving Seriton Fernandez and Mandar Rao Desai a chance in place of Chinglensana Singh and Pritam Kotal in the defence. Apart from this, instead of Manveer Singh, Suresh Singh was fed. India kept the match under control from the very beginning. The Sri Lankan team could not create any chances. However, the front line led by Sunil Chhetri failed to score. Chhetri also failed to score.

Udanta missed the goal in the 22nd minute

India got the best chance of the first half in the 22nd minute but Liston Colasso’s header on Udanta Singh’s cross went over the crossbar. India created chances but failed to put the opposition’s defense under pressure. In the second half, Stimac brought in Mohammad Yasir in place of Suresh. India got a chance to score in the 60th minute but failed to reach Anirudh Thapa Desai’s cross. India intensified the attack in the last moments in search of a goal but the team did not get success.

India got a golden opportunity to score two minutes before the end of regular time but Chhetri failed to get the ball into the goal on Yasir’s corner kick. The ball reached Subhashish Bose and all he had to do was show it the way to the goal. However, he kicked very fast and the ball went out over the crossbar, which helped the Sri Lankan team to stop the match on a draw.

Big statement of former Pakistan bowler, said- Kohli is not even close to Sachin, Babar’s batting is like Tendulkar 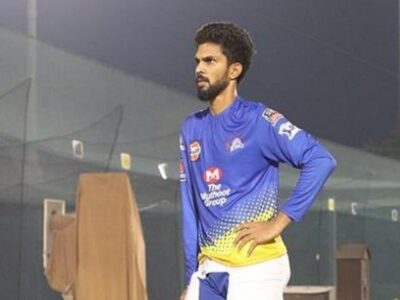 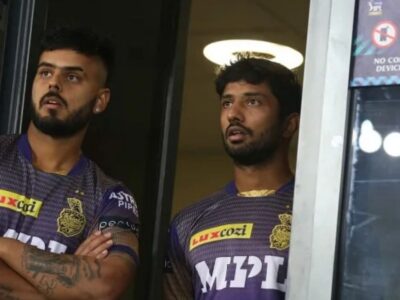 With the arrival of new teams, the color of IPL 2022 will change, there will be competition in 74 matches, more players will become millionaires

IPL New Team: With the arrival of Lucknow and Ahmedabad teams, there will be a ...
By Editorial
October 26, 2021