Indian bowler did work in a Pakistani shop, there was no money to eat a sandwich of 15 rupees, today it is raining crores 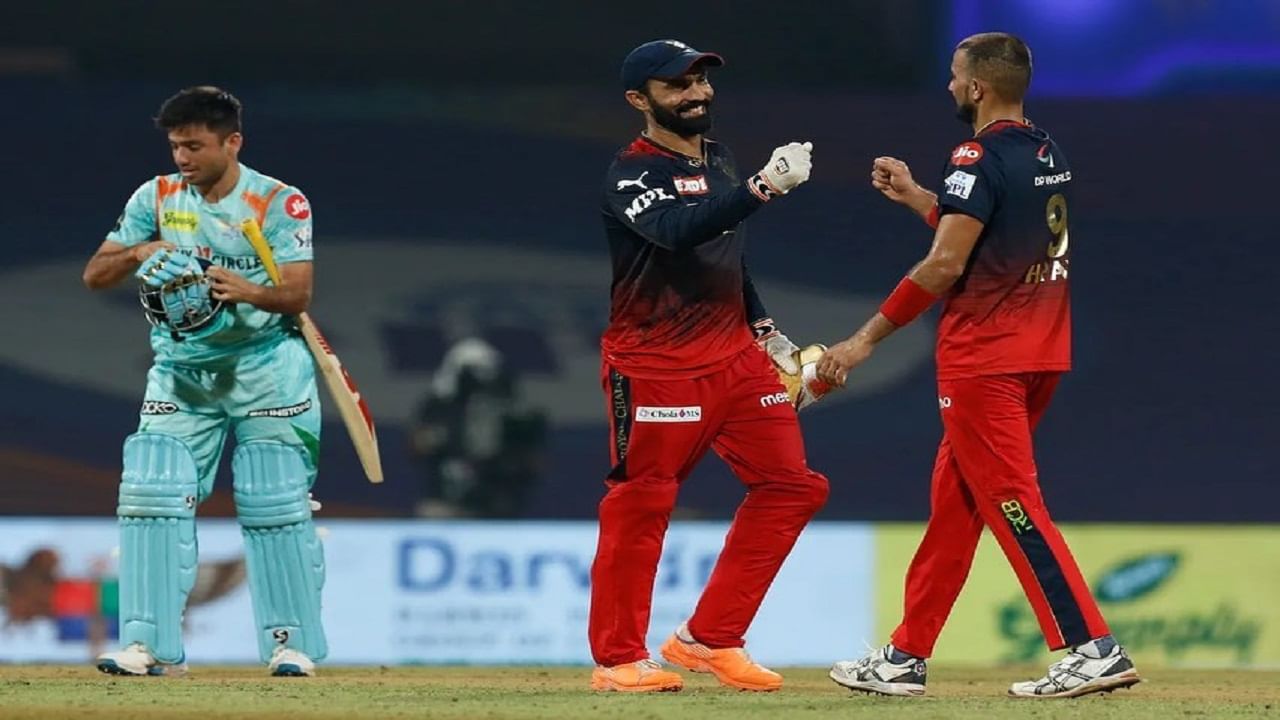 In IPL 2022, Royal Challengers Bangalore bought Harshal Patel at a great price of 10.75 crores, but do you know how much poverty this player has seen in the initial days, let us tell you about the journey of his life.

IPL (IPL 2022) Harshal Patel sold at a great price of Rs 10.75 crore in auction (Harshal Patel) Today the Royal Challengers Bangalore are the big match winners. Harshal Patel became the Purple Cap winner in the last season and hence it was raining money. On the basis of his excellent performance in IPL, this bowler also got a chance to debut in Team India and he can also be a part of the team in the upcoming T20 World Cup. Today Harshal Patel has name, respect and fame everything. But do you know that once this player yearned for pie. To help the family, this player worked in a small shop. Not only Harshal Patel (Harshal Patel Biography) He did not even have money to eat a sandwich of 15 rupees.

Harshal Patel has told all these things in the show Break Fast with Champions. Harshal Patel told that he used to work in a Pakistani perfume shop in New Jersey, America. The wonderful thing was that Harshal Patel did not even know English, but he soon learned this language by staying there.

Harshal Patel said, ‘When I was 17 years old, my family moved to America in 2008. At the same time the financial crisis also came. The people of India who do not have much education, who do not know the language there. He went there to work hard for the next 10 years. When I went to America, I had to work there. I got a job in a Pakistani perfume shop. I did not know English at all because I had studied Gujarati only. It was my first encounter with the English language. Harshal Patel further said, ‘Latin and African American people lived in New Jersey and the English slang there was very different. After that I came to Gangster English. Used to come on Fridays and buy perfume for $100 and then on Sundays come back to return the same bottle and say take it back, we have nothing to eat.

Harshal Patel said, ‘That job was really special for me because I learned what wages really are. My uncle and aunt used to drop me on my way to office. He used to drop me outside my shop at 7 o’clock and it used to open at 9 o’clock. I used to sit at Elizabeth train station for 2 hours. After this, I used to work in the shop till 8 pm and I used to work for 12-13 hours every day after which I used to get 35 dollars a day.

Harshal had no money to eat toasted sandwiches.

Harshal Patel further said, ‘I decided to play cricket back. I lived in India and my parents moved to America. Parents just said don’t get our nose cut. I used to go to Motera Stadium for practice at 7 in the morning and then eat a sandwich. Toasted sandwiches were expensive. Aloo-pea sandwich was for Rs 7 and toasted sandwich was for Rs 15. Harshal Patel further said, ‘My father always advises me to save money. Now when I got Rs 10.75 crore in the auction, my father said to put it in PPF and FD. My parents have worked for 16-17 hours. The day he got America’s passport, he said, now you have handed over the country, my friends. But now my father has returned to the country and now he roams everywhere in a pink scooter. This story of Harshal Patel is really inspiring. Those who are successful today have also seen difficult times, but hard work has brought them from floor to floor today.