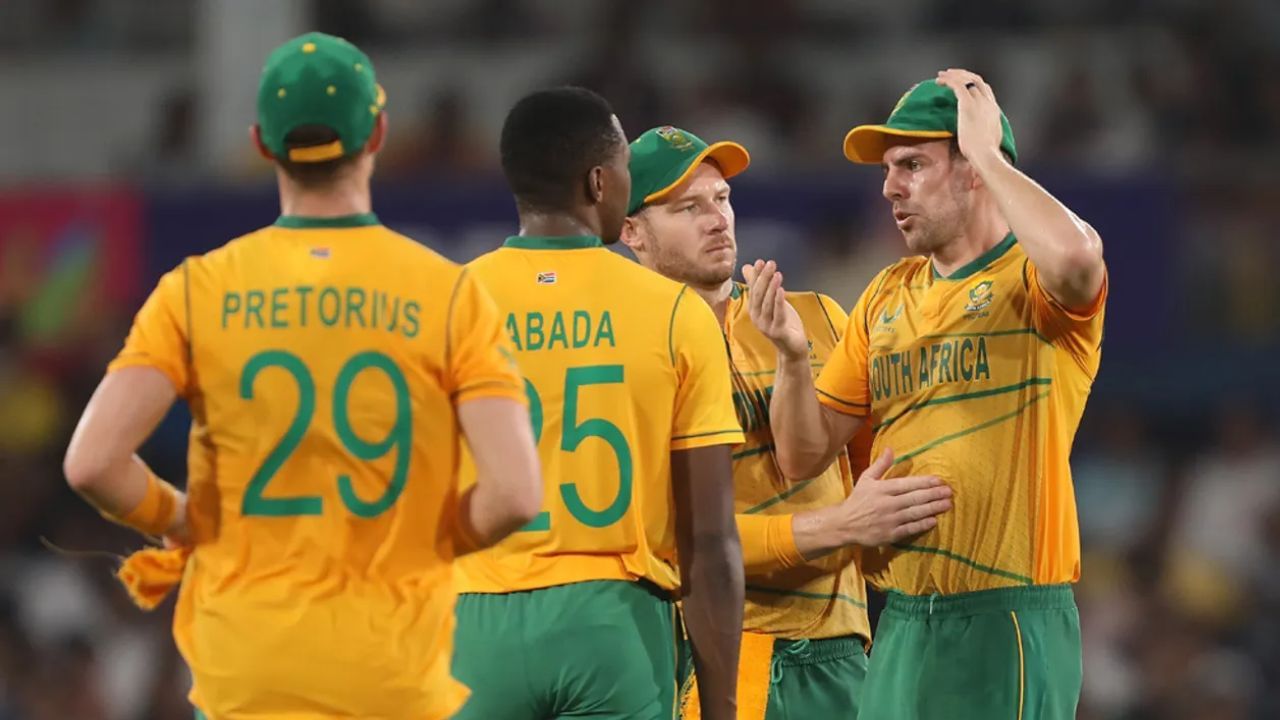 IND Vs SA T20 Match Prediction Squads Today: South Africa have a great chance to win the series and in such a situation, which players they choose will be a matter to be seen.

South Africa Cricket Team has done what was not expected. This team has troubled India by coming to India. A five-match T20 series is currently being played between India and South Africa (IND vs SA). South Africa have taken a 2-0 lead by winning the first two matches of this series. Now his eyes are on making the series his name. The third T20 match between the two teams is to be played on Tuesday at the ACA-VCA Stadium in Visakhapatnam. If South Africa gets victory in this match, then it will win the series and it will be a matter of embarrassment for India. However, this will be a big deal for South Africa because defeating India in India is never easy in any way.

The kind of game that South Africa has shown in both the T20 matches played so far has been one step ahead of India. In the first match, he easily achieved the target of 211 runs set by India. In this match, David Miller and Rasi van der Dussen played explosive innings. In the second match, India could not overcome the challenge of South Africa. South Africa’s bowlers did not allow India to score big and then won the target easily. Now in the third match too, his eyes will be on continuing the same form.

However, South Africa had suffered a setback from this series. Aiden Markram, one of his main batsmen, was hit by COVID and hence he could not play in the first two matches. He is currently in Quarantine. That’s why he is not sure to play in the third match either. At the same time, before the second T20 match, the team’s opener Quinton de Kock suffered a wrist injury. He had a scan on Monday. Chances of him not playing in the third T20 match remain intact. A team can make a change. The team has played two spinners so far. Tabrez Shamsi and Keshav Maharaj. Both of these could not be used properly. In such a situation, giving rest to either of these two fast bowlers can be fed.