India beat England after 15 years in T20 match, broke the losing streak since 2006 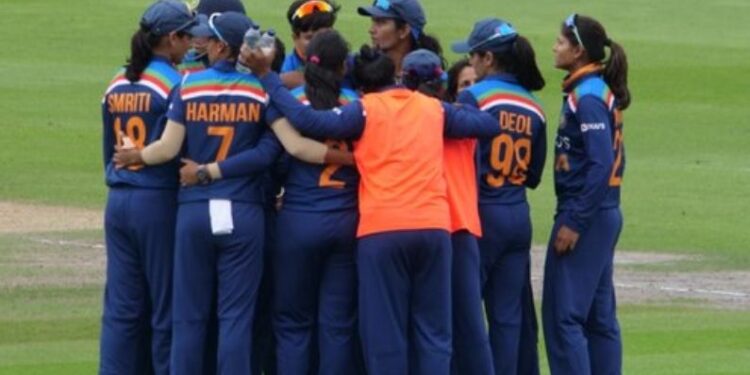 The interesting fact is that the Indian men’s cricket team did not play a T20 match until the last time the Indian women’s team defeated England in T20 before July 11, 2021.

The Indian women’s cricket team has emerged as a major force in T20 cricket in recent times.

The Indian women’s cricket team defeated England by eight runs in the second international T20 match to level the three-match series 1-1. In reply to India’s 148 for four, England could only manage 140 for eight in 20 overs. Poonam Yadav achieved two successes for India, while the team scored four England players while fielding brilliantly. India’s fielding won him the match. Due to this, England’s team could reach only 140 runs even after scoring 103 runs for two wickets. The hosts needed 14 runs in the last over but only four runs were scored due to the tight bowling of Sneh Rana. Rana did not get the wicket but he gave only 21 runs in the spell of four overs. With this victory, the Indian team also broke the losing streak against England in T20 matches in England.

Team India had already won in the first match

The funny thing is when India defeated England in England for the first time it was a T20 match between the two teams. India won it by eight wickets. In the year 2008, there was a match between the two in England but this match could not happen due to rain. In 2009, during the T20 World clash for the third time, England won the match by 10 wickets. In 2011, both played the fourth match in England and India lost by 46 runs. In 2012, there were two matches in which India lost by eight wickets and 33 runs. After this, both of them have now played a T20 match in England. By the way, if you look at the overall record of both of them in T20, then in 21 matches, India has won five and England has 16 wins.