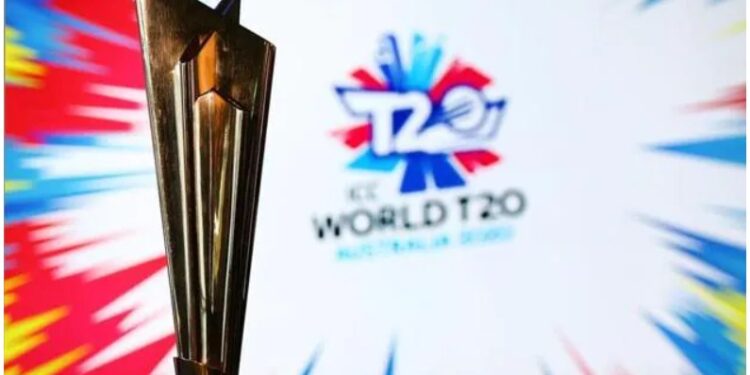 The biggest news has come out about this year’s ICC T20 World Cup 2021. The ICC has announced the group of all the teams for the World Cup to be held in the United Arab Emirates. With this, the biggest wish of cricket fans around the world including India and Pakistan has also been fulfilled. ICC has placed India and Pakistan in the same group for this tournament. For the Super-12 stage, two groups have been formed in the tournament, in which India and Pakistan are in Group 2. Apart from these two, New Zealand and Afghanistan will also be in this group. At the same time, the current champion West Indies is in Group-1. There are teams like Australia and England with him.

India-Pakistan will clash for the sixth time

Although the schedule of the matches of the tournament has not been released yet, but with the announcement of the groups, the wait for the biggest match for the fans of India and Pakistan has already started. Both the teams have clashed with each other five times since the first T20 World Cup held in 2007, four in the group stage and one in the final. Every time the Indian team won. Apart from India and Pakistan, there are New Zealand and Afghanistan in this group. Apart from these, the runners-up of Group-A and the winning teams of Group-B will be included as two qualifier teams.

Which clash are you most looking forward to?

Such is the structure of the rest of the groups

At the same time, in Group-1, the current world champions West Indies, Australia, South Africa and ODI world champion team England are included. The winners of Group A and the runner-up teams of Group B will get a place as two qualifier teams. The tournament will start with the qualifiers from October 17 before the Super-12 matches. Two groups have also been formed for the qualifiers. Its Group A consists of teams from former champions Sri Lanka, Ireland, Netherlands and Namibia. Whereas Bangladesh, Scotland, Papua New Guinea and Oman are in Group B.

Also read: Pakistan’s T20 team is a team of wrestlers, this veteran made a big statement on the fitness of the players