Ind vs WI: Eden Gardens will be packed in the last T20, organizers get special approval from BCCI 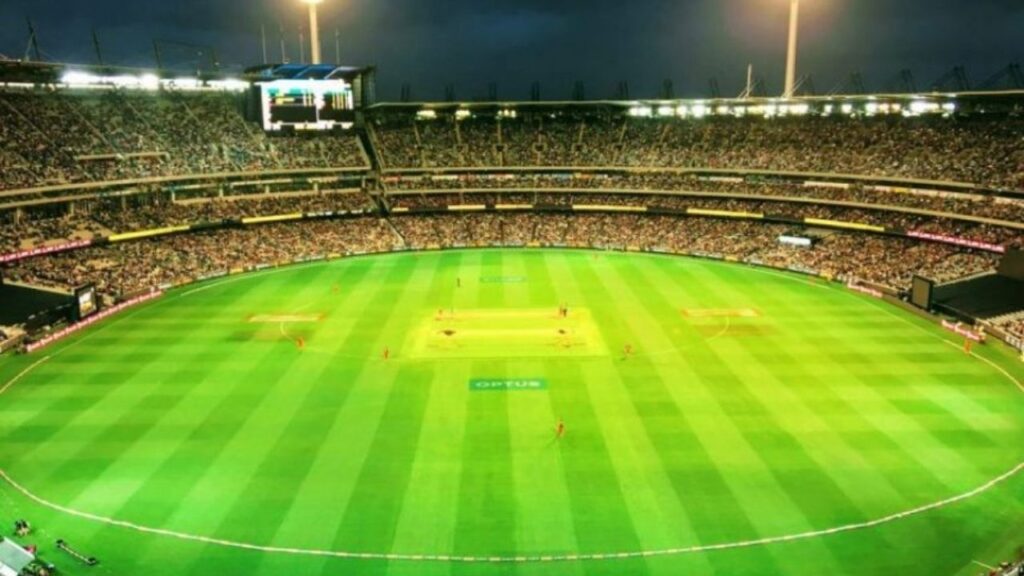 T20 series will be played at Eden Gardens

India and West Indies (India vs West Indies) The series of three T20 matches is starting from Wednesday. All the matches of the series are being played at the Eden Gardens in Kolkata. However, now in the T20 series, the fans are getting to see their players live and in the last match of the series, its number will be much higher. BCCI (BCCI) Cricket Association of Bengal (Cricket Association of Bengal) Appeal accepted. Earlier, in the ODI series between the two countries, fans were not allowed to enter the stadium.

BCCI President Sourav Ganguly emailed CAB President Abhishek Dalmiya and wrote, ‘We discussed your appeal and decided that you can call additional fans to the stadium in addition to the last T20.’ In Kolkata, there has been a decline in the cases of corona in the recent past, after which this decision has been taken. On Wednesday, only 133 corona cases were found in the entire state and that is why the BCCI has given this permission.

Only 2000 people will be present in the first match which includes match representatives and representatives of sponsors. The BCCI had earlier allowed the opening of only the upper ‘tier’ and guest boxes for sponsors and match representatives only. Earlier, Dalmiya had expressed hope that spectators would be present in these matches as the state government had allowed the attendance of 75 percent of the stadium’s capacity. His appeal has now been sought by the BCCI. In November last year, 70 percent of the spectators were allowed in the T20 match between India and New Zealand.

T20 series will be thrilling between India and West Indies

In the T20 series to be played between India and West Indies, Rishabh Pant has been made the vice-captain of the Indian T20 team in the absence of KL Rahul. Kuldeep Yadav has been included in place of injured Washington Sundar. The selection of the playing XI for the first match is going to be a headache for the Indian captain Rohit and the team management, as all are in their excellent form. West Indies’ challenge will not be easy for Team India.

IPL 2022 Auction: ‘Last time IPL was left in the middle, so the bid was not done’, claims Australian player

Today’s adventure in FIFA World Cup 2022, which two of these four teams will be knockouts?

Bigg Boss 16: Shaleen came under target of the family, got the tag of being fake

You can do MTech course online from IIT Madras. After doing this course, students…

Bhojpuri: There were reports of rift between Bhojpuri stars Khesari Lal Yad and Pawan…

In a block deal on December 2, Radhakishan sold 93,000 equity shares in VST…

In the year 2022, before the Bangladesh tour, Rohit Sharma played 38 matches in…