IND vs WI, 3rd ODI Preview: India will go down to clean sweep the West Indies, will write a new story under the captaincy of Rohit Sharma 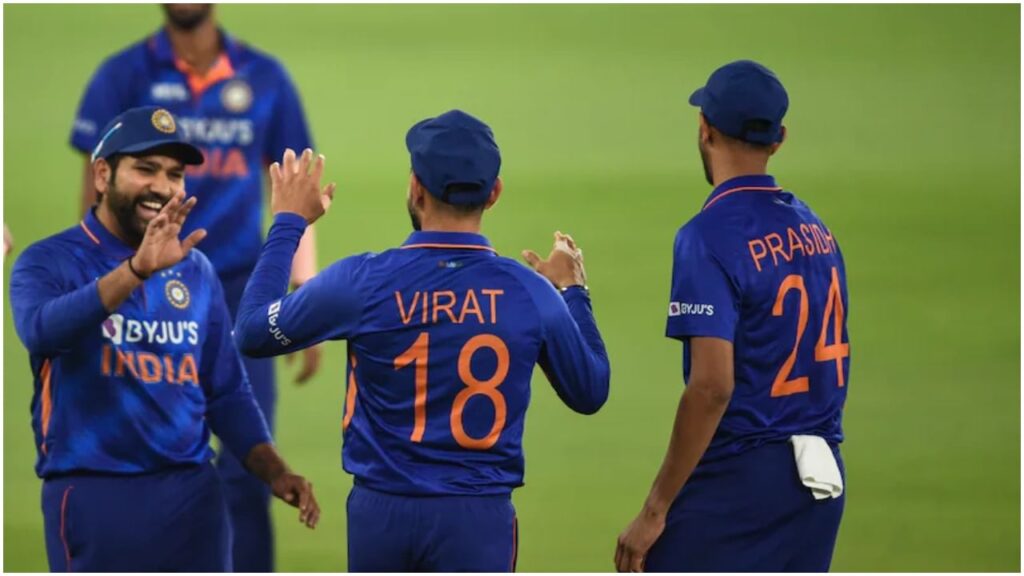 India and West Indies are face to face in the 21st ODI series. Earlier, in the earlier 20 series, the West Indies had cleaned India twice, but the Indian team was never able to eliminate it.

ODI series (ODI Series) So India won. Now what next? The answer is- Clean Sweep. Yes, this will be the intention of the Indian team when they play the third ODI against West Indies at the Narendra Modi Stadium in Ahmedabad. (3rd ODI) Will go to play West Indies for Team India (India vs West Indies) This chance of getting a clean sweep is special because he had never done it before. This is the 21st ODI series being played between the two. Earlier, in the earlier 20 series, the West Indies had cleaned India twice, but the Indian team was never able to eliminate it. But, this time Rohit Sharma-led Team India has a golden opportunity to write a new story.

Under the captaincy of Rohit, India won the first two matches of the ODI series and captured the first series of this year. He won the first ODI by 6 wickets and defeated the Caribbean team by 44 runs in the second. Now if the third ODI is also won in the same fashion, then for the first time a clean sweep against the West Indies can also be ensured.

For the third and last ODI of the series, some changes can be seen in the Indian team. The biggest change will be in the form of the return of Shikhar Dhawan in the opening. Dhawan became Corona positive before the series started. But now he is coming back fit. His play in the third ODI was indicated by captain Rohit Sharma after the second ODI saying, “It is not always about the result. Dhawan needs to spend time on the field.”

Now if Dhawan opens with Rohit, it means that like the second ODI, KL Rahul will play at number four in the third match as well. Rishabh Pant, who opened in the second ODI, will be seen playing from his old position. There is a possibility that Deepak Hooda may have to be out of the playing XI if Shikhar Dhawan returns to the team.

West Indies will fight for credibility

On the other hand, the third ODI for West Indies is a fight for credibility. In such a situation, he will make every effort to win it. Kieron Pollard may return in the third ODI. In the last 17 ODIs, this team has failed to play the full 50 overs for the 11th time. He has lost the chance to win the ODI series in India after 20 years. In such a situation, now you do not have to face a clean sweep against India for the first time, would like to avoid it.

Also read: IPL 2022 Auction: 10 Franchisees Will Be Eyeing On U19 WC Hero Raj Bawa, Desire Of ‘Bade Bhaiya’, Be A Part Of This Team