IND vs SL: Shikhar Dhawan made a big captaincy record as soon as he stepped into the field, Kohli-Dhoni are not even close 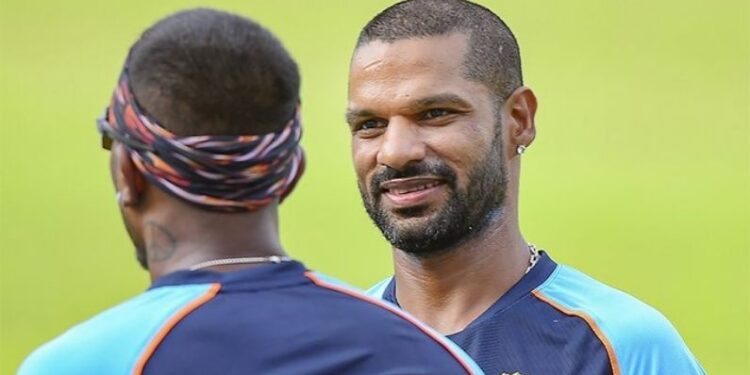 IND vs SL: Shikhar Dhawan created history as soon as he entered the first ODI against Sri Lanka. He has made such an incredible captaincy record which seems impossible to break. 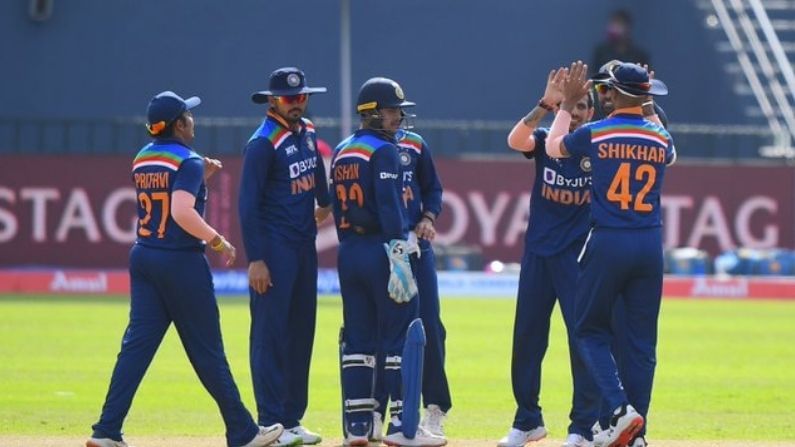 Shikhar Dhawan made his ODI debut for India 11 years ago. He made his international debut in 2010 with a match against Australia. Then he was 24 years old. In this way, he has also created history by becoming the captain after so long. 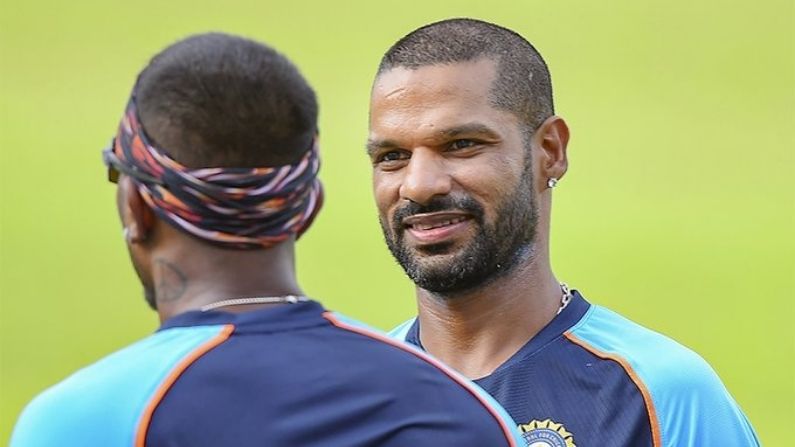 Shikhar Dhawan is at number three in terms of becoming the captain by playing the most ODIs for India. He has captained India after playing 142 ODIs. The records here are in the name of Anil Kumble. He played 217 ODIs before assuming the captaincy of India for the first time. After Kumble comes the name of Rohit Sharma who played 171 ODIs. Then comes Dhawan. They are followed by Rahul Dravid (138), Ajay Jadeja (129), Sachin Tendulkar (119), Sourav Ganguly (111), Kris Srikkanth (111), Virat Kohli (104) and Gautam Gambhir (100). Shikhar Dhawan has played 142 ODIs for India so far and scored 5977 runs at an average of 45.28. He has 17 centuries and 32 half-centuries to his name in ODIs. 143 runs is his highest score. In the first ODI against Sri Lanka, he will have a chance to complete 6000 ODI runs. He is only 23 runs away from this record. 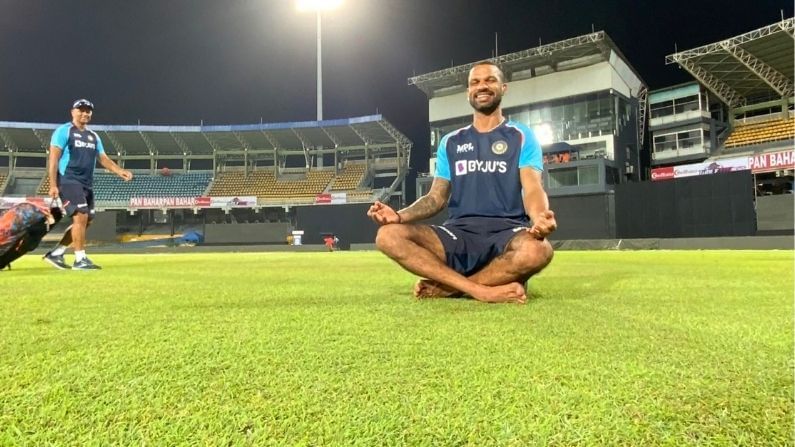