IND vs SL: It seems that India is sitting with heart… after the first ODI, Aakash Chopra said on Arjuna Ranatunga’s statement 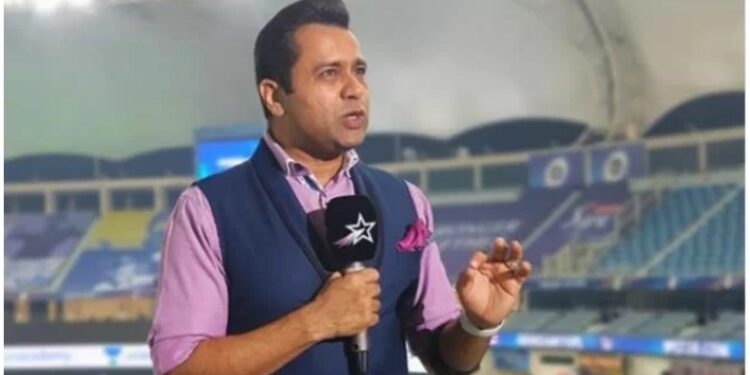 Ranatunga must have got answers to all his questions from what Team India did in the first ODI. But the work is still incomplete.

Team India registered a tremendous victory in the first ODI against Sri Lanka. Playing first, the host team had set a target of 263 runs in front of India, which the young batsmen of India achieved about 80 balls before their might. Seeing the speed with which the Indian batsmen were thrashing the Sri Lankan bowlers, it seems that even 300 runs scored by Sri Lanka in front of them would have been less. However, after seeing all this, now former India cricketer Aakash Chopra has taken a jibe at Arjuna Ranatunga’s statement. He said that the Indian batsmen seem to have taken Ranatunga’s statement too much to heart.

Before the start of the series, captain Arjuna Ranatunga, who won the World Cup for Sri Lanka, raised questions while targeting his cricket board. He had said that the Sri Lankan board should have refused to send their second-rate team from India. But, the way the Indian players performed in the first ODI, and the Sri Lankan team’s lights went off, hopefully Ranatunga has got his answer.

It seems that Indians have taken too much to heart

While reviewing the first ODI on his YouTube channel, Aakash Chopra mentioned the things that Ranatunga said before the series. He said that it seems that the Indian players had taken his words very seriously. Chopra asked, ‘Did you take him to heart? Because 262 runs are not so low that you can win the match with 7 wickets and 15 overs left.

The real work is yet to come!

Ranatunga must have got answers to all his questions from what Team India did in the first ODI. But the work is still incomplete. The whole task of making the hosts speechless will be completed after winning the series. The second match of the series will be played between India and Sri Lanka on Tuesday. It is important for Sri Lanka to win it to keep their hopes alive in the 3 ODI series. On the other hand, if India wins, the series will be captured by it. Looking at the trailer of his game shown by Dhawan and Co. in the first ODI, it seems that India is not going to wait till the third ODI to win the series.

Also read: IND vs SL: Team India will take a big step regarding the playing XI of the second ODI, these 11 players will win the series!