IND vs SL 3rd ODI Preview: Team India has won the series, now the eyes are on cleaning the mess or will there be new experiments? 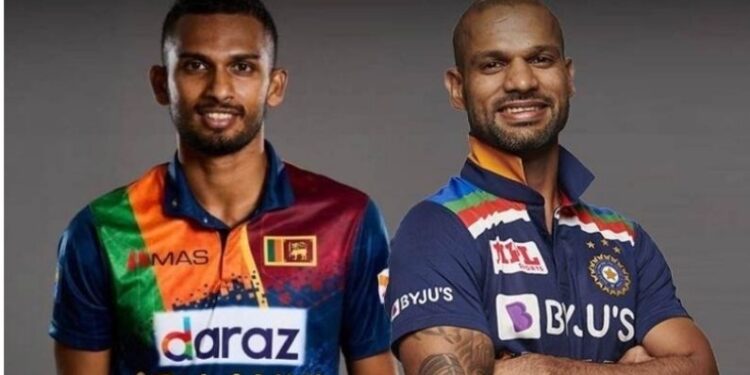 India defeated Sri Lanka in the first two matches to take an unassailable 2-0 lead in the series, but in the second ODI, Sri Lanka has definitely alerted Team India with its performance and the clean sweep is not going to be easy for India.

The series is already in the pocket, yet the last match is left and such experiments should be done or eliminated completely? At present, this situation and question is in front of the Indian team, which has defeated Sri Lanka in the first two matches and thrown it out of the race to win the three-match ODI series. Now on Friday 23 July, both the teams will meet for the last time in this format. In such a situation, both the teams have different goals and needs. By winning the last match in front of Sri Lanka, the long-running series of defeat has to be stopped. On the other hand, India not only has a chance to clean up, but also has the opportunity to try some new faces.

Due to the absence of several senior players, the Indian team, which was considered to be somewhat second-class, defeated Sri Lanka in the first two matches. In the first match, Team India easily trampled its weak opponent by 7 wickets, but in the second match, Sri Lanka had created trouble for India. Sri Lanka was in a winning position on the basis of better performance, but the partnership of Deepak Chahar and Bhuvneshwar Kumar gave Team India a 3 wicket win and gave Sri Lanka another wound.

Will Dhawan get rest?

The best and right option for this is to rest captain Dhawan himself and replace him with new openers like Devdutt Padikkal or Rituraj Gaikwad to open with Prithvi Shaw. It is most likely.

What can change in bowling?

No further changes are expected in the batting. Manish Pandey and Suryakumar Yadav will be given another chance, while Hardik Pandya will also like to return after the failure of the second match. On the other hand, Bhuvneshwar Kumar will take over the captaincy in case Dhawan is rested and he too needs to play this match to regain his momentum. There is no question of removing him after Deepak Chahar’s batting. In such a situation, space is made only in the case of spinners, where Yuzvendra Chahal has bowled very effectively and there is an option to either bring in Navdeep Saini for speed or Varun Chakraborty’s mystery spin can also be tried.

As far as Sri Lanka is concerned, it is necessary for them to win so that the battle to save honor in the series can be won. For this, the best option for Sri Lanka is to field the team in the second ODI without making any changes. This is because the team showed confidence in the last match and retaining the same team will give the players a chance to show their strength again and the confidence will also increase.