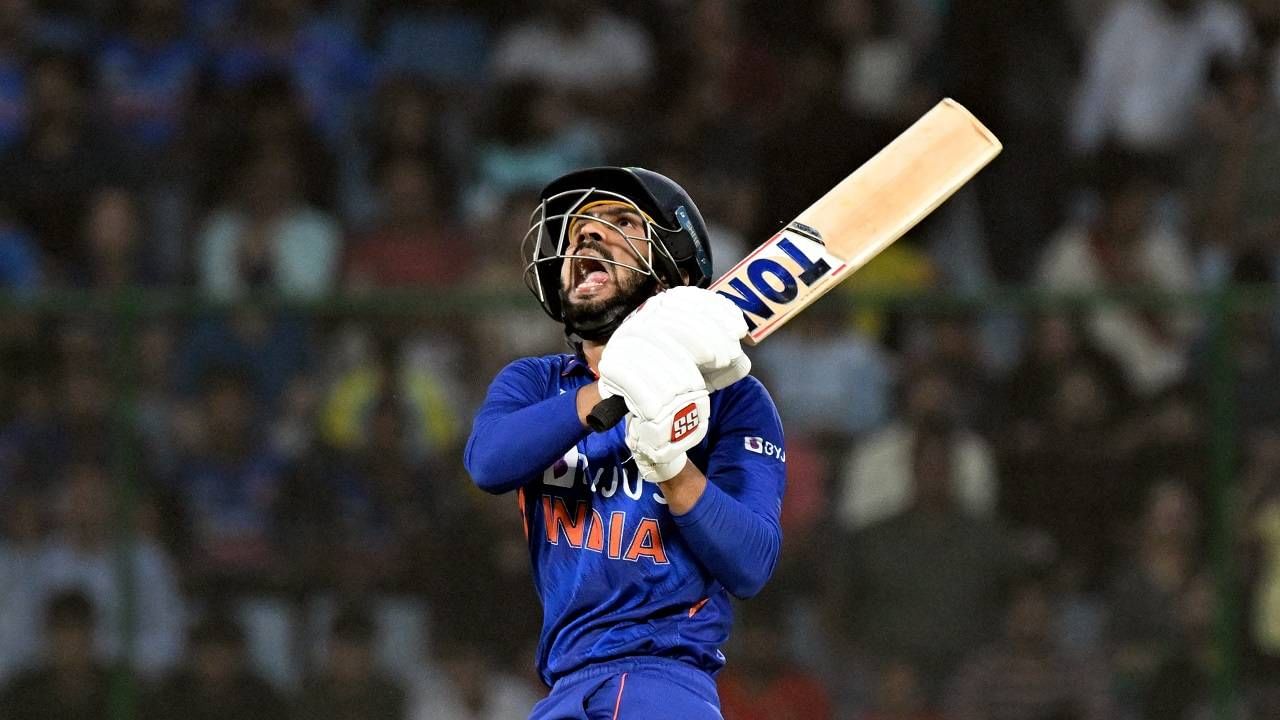 India vs South Africa: Rituraj Gaikwad has scored the first half-century of his international career in the third T20 match against South Africa.

Rituraj Gaikwad (Ruturaj Gaikwad) He did wonders in the third T20 match against South Africa. He has hit the first half-century of his international career while thrashing South African bowlers. Gaikwad hit fifty in 30 balls. Gaikwad, who has been battling poor form in the last two matches, appeared in a different style in the third T20 match. In the last match, he was able to score only 1 run, while in the opening match of the series, he played an innings of 23 runs. Apart from these two innings, seeing the fast innings that he played on Tuesday, it seemed that he was taking care of the last two matches. The opener scored 57 runs in 35 balls with the help of 7 fours and 2 sixes.

5 consecutive fours in Norkhia’s over

He batted fiercely in the 5th over of Enrique Norkhia and created a ruckus by hitting 5 consecutive fours. However, he fell victim to Keshav Maharaj on the score of 57 runs. Gaikwad welcomed Maharaj with a four in the 10th over, but on the last ball, the South African bowler caught him by diving on his own ball and also broke his 97-run partnership with Ishan Kishan.

5⃣ fours in an over as he takes on Anrich Nortje!


Made his debut in international cricket last year

This is Gaikwad’s first fifty in international cricket. He made his international debut in T20 cricket against Sri Lanka in July last year. This is his sixth international match. Gaikwad scored 63 runs in the last 5 T20 matches. Talking about the third match, South Africa won the toss and invited India to bat first. Gaikwad along with Ishan Kishan gave India a strong start. Apart from Gaikwad, Ishan also scored a half-century. India got the first blow in the form of Gaikwad for 97 runs, but after that India lost 4 wickets for 143 runs. Ishan scored 54 runs in 35 balls.

IND vs NZ: Arshdeep Singh’s big mistake came to the fore! This is the main reason behind no ball