IND vs SA 2ND T20I: If won today, Rishabh Pant will do that work, Virat Kohli and KL Rahul failed in which 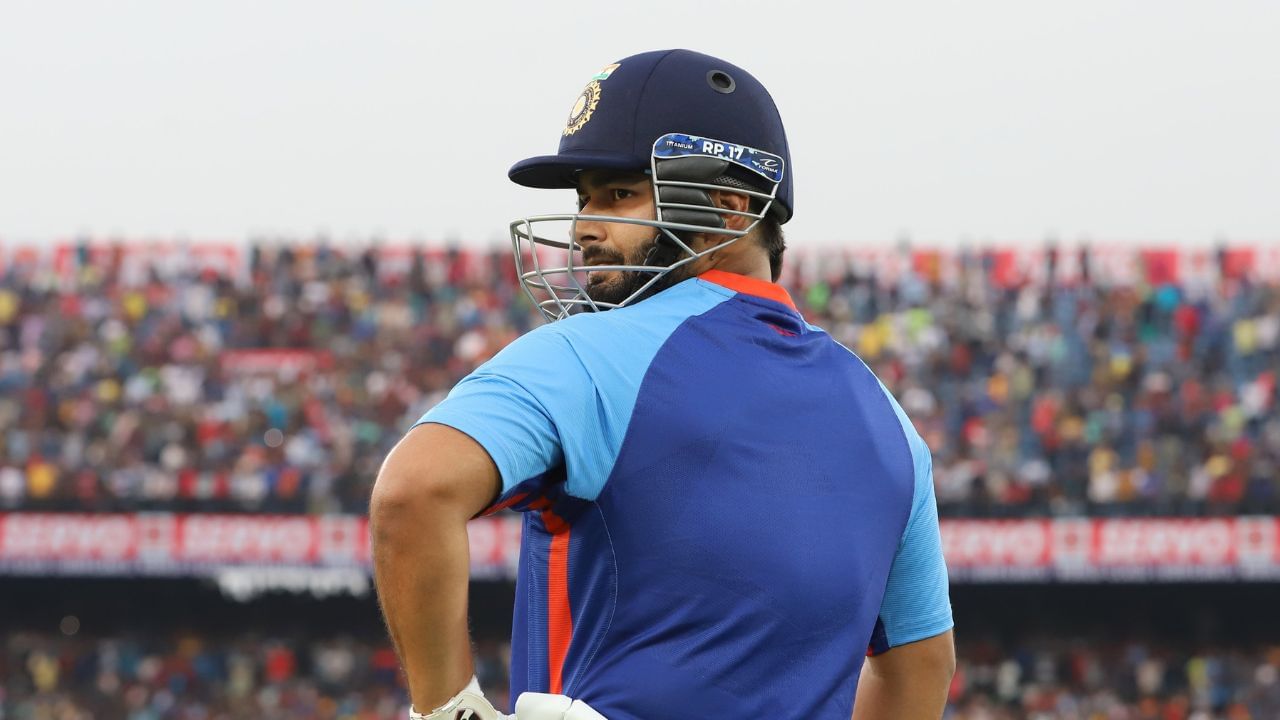 The second match of the T20 series will be played between India and South Africa at the Barabati Stadium in Cuttack on Sunday, June 12, in which the Indian team will try to draw 1-1.

Firoz Shah is ready to equalize the Indian cricket team South Africa (India vs South Africa) after the defeat at the Kotla ground two days ago. The second T20 match of the series will be played on Sunday 12 June at the Barabati Stadium in Cuttack. This match is equally important for Team India in this series because otherwise it will be difficult to return to the series. It is not going to be easy for Rishabh Pant, who is captaining Team India for the first time. This is also because Virat Kohli and KL Rahul have also failed to deal with the opponent in front of them.

Teams of India and South Africa have clashed in all three formats in the first six months this year and till now Team India’s hands are empty. 6 matches have been played between India and South Africa this year and the Indian team has not won a single win. During this, three captains have taken over the command of the team, but no one has been able to break the African wall. Now Rishabh Pant has a chance to do this.

Earlier this year, Team India was defeated in 2 Tests and 3 ODIs on South Africa tour. During this, Virat Kohli had captained one Test, while KL Rahul took command in one Test and all three ODIs. South Africa won all these matches. Then in the very first match of the current T20 series, South Africa also won. In this way, this year’s score between India and South Africa is 0-6 in favor of the African team. Pant has a chance to improve it.


All captains fail except Rohit

It’s not just about winning from South Africa. There is another issue, where Pant will have to do the work in which Kohli and Rahul have failed. This is winning the match. In fact, in all the matches played by the Indian team this year, 4 captains have done wonders. In this, India has won all the 11 matches played under the leadership of Team India’s new captain Rohit Sharma. At the same time, Team India has lost in 6 matches played under other captains without him. Incidentally, all these matches were against South Africa.