IND vs ENG: Michael Vaughan worried about India-England series tormenting due to Corona, said – I am afraid…

Michael Vaughan is a former captain of England 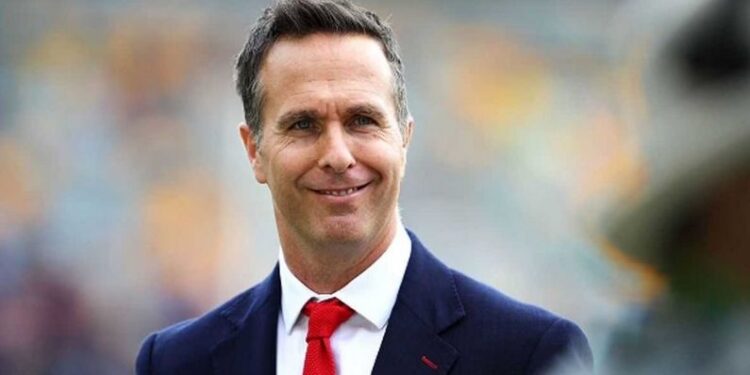 The Indian team has to play a five-match Test series against England from August 4, which will also be the start of the second cycle of the World Test Championship.

Former England captain Michael Vaughan on Thursday expressed concern about the upcoming five-Test series between India and England. He said that at this time there is a need to make changes in the isolation rules related to COVID-19. Vaughan made this comment after the report in which India’s wicket-keeper batsman Rishabh Pant has come positive in the corona test and is in isolation for the last eight days. Vaughan wrote on Twitter, ‘I am concerned about The Hundred and India’s Test series until the isolation rules are changed. We will keep getting cases (Covid-19 positive) as in the case of Rishabh Pant. If the rules of bio-bubble/isolation do not change, then I also fear that the withdrawal of players in the Ashes may also have a big impact.

Vaughan, however, did not clarify what kind of changes he would like to see in the current isolation rules for cricket teams. Pant will not be leaving for Durham with the Indian team where the Virat Kohli-led Indian team will play a warm-up match. The Indian team was given a break after the World Test Championship against New Zealand. Later it was also reported that India’s throwdown specialist Dayanand Jarani also came to COVID-19 positive. The Indian team has to play a five-match Test series against England from August 4, which will also be the start of the second round of the World Test Championship.

I fear for the 100 & the Indian Test series unless the isolation laws change .. we are bound to have cases as is the case with @RishabhPant17 .. plus further down the line I fear the Ashes could be hugely affected with players pulling out unless bubbles/quarantine rules change !

Corona’s shadow on county cricket too

Recently the England team was also affected by the coronavirus. Due to this, he had to field a completely different team in the ODI series against Pakistan. Apart from this, cases of corona are also continuously coming in county cricket. Due to this, one match of Derbyshire had to be stopped midway. Also his last two matches were also cancelled. Right now 20 of its players are away from the cricket field due to corona and injuries.

read this also: Announcement of English team to face India, match will be held after 5 days, Kohli will not play two keeper of army