IND vs ENG: Announcement of England team to clash with India in Tests, return of four masters, including one tainted player 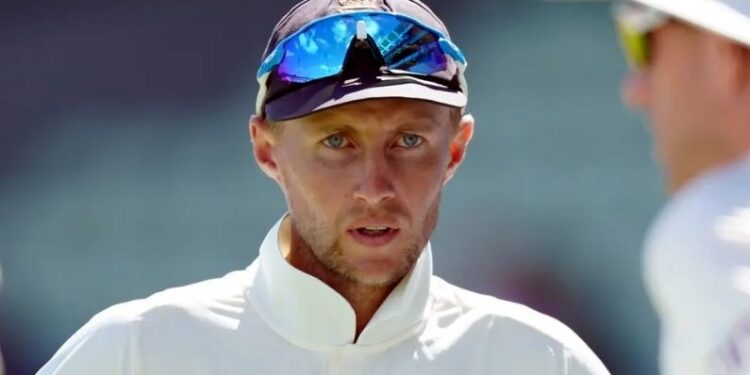 The five-Test series between India and England will begin in Nottingham from August 4. The Indian team for this series has already been announced.

The England team has been announced for the Test series against India under the captaincy of Joe Root.

The England Cricket Team has been announced for the five-Test series against India. The England Board has just announced the team for the first two Tests only. 17 members have been announced under the captaincy of Joe Root. Ben Stokes, Jos Buttler, Jonny Bairstow, Sam Curran have returned to the team. These players did not play in the two-Test series against England, due to which they have returned. At the same time, the fast ball Olly Robinson has also been called. He made his Test debut through the New Zealand series but was suspended due to controversy over old tweets. Robinson was accused of tweeting racist and anti-women.

Two spinners and five fast bowlers have been included in the England team for the first two Test matches. The England team is more or less the same which toured India in February-March. Only Ollie Robinson and Haseeb Hameed are the new names. Hameed has recently returned to the England team after nearly five years. He made his Test debut in the year 2016 with the tour of India. But he was injured on this tour and then his form also deteriorated. Due to this, he could not return to the England team. But in the recent county season, the 24-year-old did well.

We’ve named a 17-player squad for the opening two Tests of the LV= Insurance Test Series against India.

However, Jofra Archer and Chris Woakes have not been included in this team. Archer has recently returned due to injury but will have to wait to get into the Test team. At the same time, Woakes is also said to be injured. Apart from these, wicketkeeper Ben Fox and fast bowler Olly Stone are also not part of the team for the first two Tests due to injury.

England team is as follows-

read this also: Team India’s hopes in England were hit hard, partner’s shot gave pain, this fast bowler out of the tour!