IND VS ENG: After being out of Team India, how did Cheteshwar Pujara suddenly start raining runs? Secrets told in the video 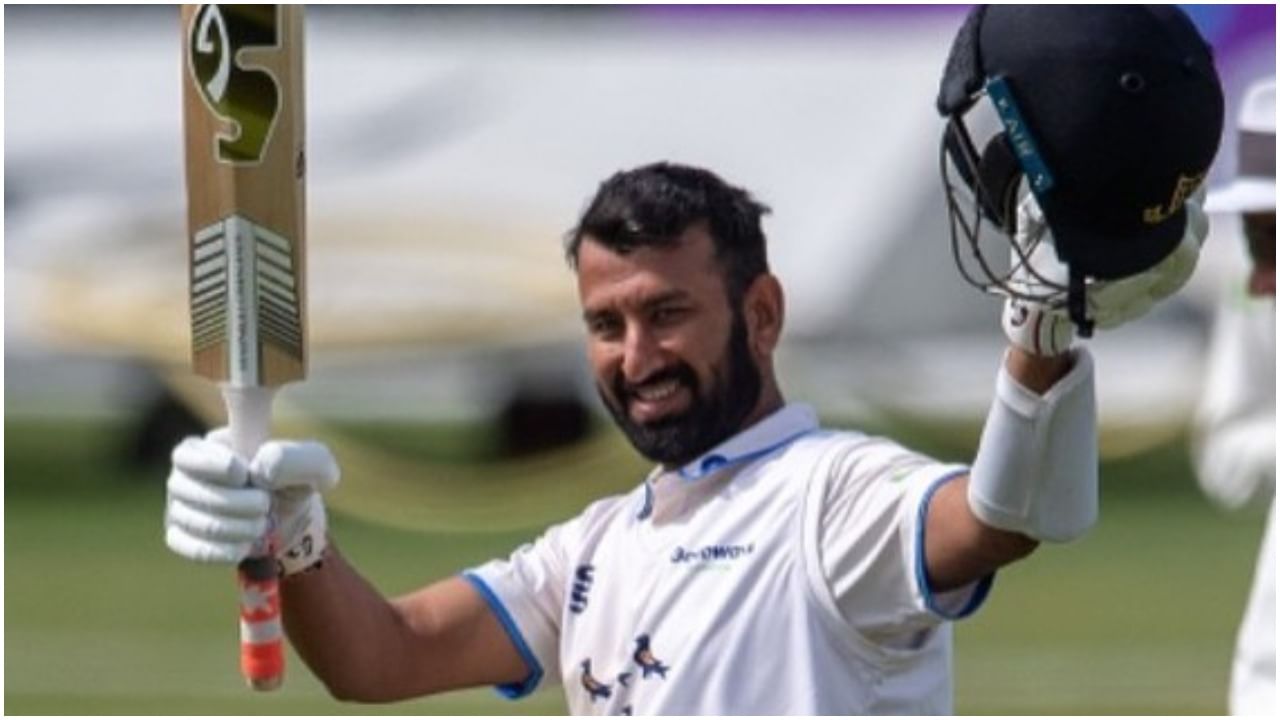 India’s star batsman Cheteshwar Pujara said playing in first-class cricket in the Ranji Trophy and County Championship helped him return to his form and the national team. The 34-year-old Pujara was not picked in the squad for India’s home Test series against Sri Lanka earlier this year. After scoring 720 runs in five matches for Sussex at an average of 120, he was re-elected in the Test squad for the fifth Test against England. Pujara played an innings of 91 runs in 83 balls against Mumbai in the Ranji Trophy. He scored four centuries, including two double centuries, for Sussex in the County Championship of the Second Division.

Pujara told BCCI TV, ‘For me it was related to playing as many first-class matches as possible. This experience was important. When you want to get back in form, when you want to find your rhythm, when you have that concentration, it is important to play some long innings. He said, ‘So, when I was playing for Sussex, I could have done it. When I played my first big innings against Derbyshire, I felt I had found my momentum. My concentration and everything was going well. I had a great time with the Sussexes.

Return to form from Ranji Trophy

Pujara said that he was confident of doing well in the county matches as he was already in good form in the Ranji Trophy. He said, ‘I played three matches for Saurashtra in Ranji Trophy. It also helped me find my rhythm there. I knew I was batting well. Apart from Pujara, wicket-keeper batsman Rishabh Pant and pacer Jasprit Bumrah and the famous Krishna will play for Listershire in the four-day warm-up match. The fifth Test match between India and England will be held at Edgbaston in Birmingham from July 1.