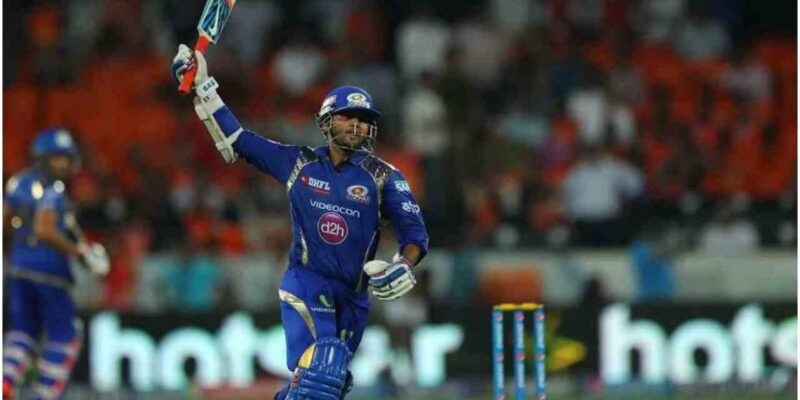 Amidst the loud noise of IPL 2021, a legendary player of India has lost his father. The shadow of his father has risen from his head.

The noise of IPL 2021 is loud in UAE. But, in the midst of the same loud noise, a veteran player of India has lost his father. The shadow of his father has risen from his head. However, this player no longer has anything to do with the franchise teams of IPL. But, as an expert, he is still a part of the commentary panel of IPL. The name of this player is Parthiv Patel. Parthiv Patel shared the information of his father’s death through social media.

Sharing the father’s photo on his Instagram account, the former India’s left-handed former wicket-keeper batsman appealed to the fans to remember his father Ajaybhai Bipinchandra Patel in prayers and prayers. Parthiv’s father died on Sunday.

Father had brain hemorrhage in 2019

Parthiv Patel’s father had a brain hemorrhage in the year 2019. He was part of the Royal Challengers Bangalore team in the IPL at that time. Parthiv is one of the youngest players to play Test for Team India. He made his debut for Team India at the age of 17. There is also a wave of mourning in the cricket world after hearing the news of the death of 36-year-old Parthiv’s father. Former Indian team fast bowler RP Singh has condoled the death of Parthiv’s father.

Some of the fondest memories coming back whenever I used to visit your home. Always treated us as thier own kids. वो
Will always be alive in our memories. May his soul rest in peace.🙏 https://t.co/xK5yI7C549

Parthiv Patel had retired from cricket in the year 2020

Parthiv, who played 25 Tests, 38 ODIs and 2 T20 International matches, retired from all forms of cricket in the year 2020. He has represented teams like Mumbai Indians and Royal Challengers Bangalore in IPL. Parthiv has 934 runs in Test cricket and 736 runs in ODIs.

Also read: IPL 2021: Shami made a great record by dismissing Warner and Williamson, became the first bowler to do so