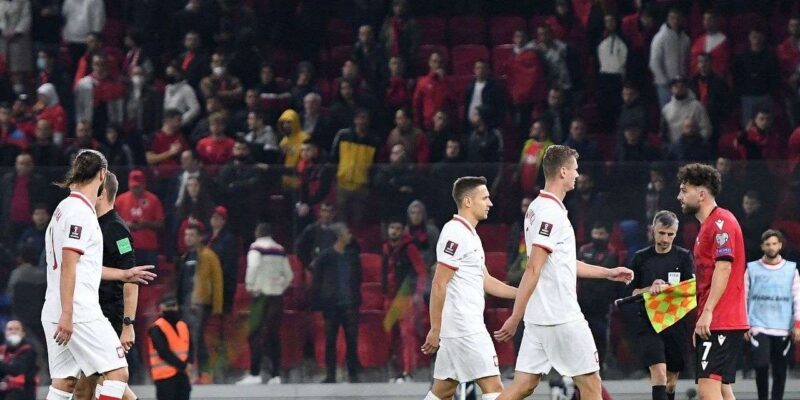 Due to the bad behavior of the fans, the players of Poland left the field. AFP Photo)

The FIFA World Cup is to be held in Qatar next year. The preparations for this are going on in full swing. World Cup qualifiers are being played. Every team wants it to play this World Cup and its fans want the same. Fans are very passionate. When he does not see his dream being fulfilled or sees his favorite team losing, then he gets upset and in this many times he acts in such a way that other people watching are surprised, disappointed. Something similar happened in the match played between Poland and Abania. Poland faced Albania in the Gruff-I match. That too in his house. Poland got the victory in this match. They defeated Albania 1–0 and finished second in their group.

But this match had to be stopped midway. That’s because the fans created a ruckus. Some fans got angry and started throwing bottles at Polish players. Actually all this happened after Poland’s goal. The match went without a goal for a long time. But Poland opened its account in the 77th minute. Poland’s forward Karol Swiderski scored the goal. He scored with the help of Mateusz Klich. After scoring the goal, he went to the hoardings to celebrate and then the fans attacked him with bottles. Due to this the match was stopped for some time.

Due to this incident, the match was stopped for some time. The players left the field for some time. However, after 20 minutes the players returned to the field and the match started. According to the BBC report, earlier the fans had also thrown something at Poland midfielder Piotr Zielenski. wiedski’s interview did not last long after the match as Poland manager Jakub Kvitkowski asked him to leave. That’s because once again bottles were being thrown at them. The BBC quoted Poland’s captain Robert Lewandowski as saying, “Bottles were being thrown after goal. It was very dangerous, but we came back and finished the match.”

DC vs KKR Head to Head, IPL 2021 Qualifier 2: Who passes, who fails in Delhi and Kolkata? Know the full game from statistics 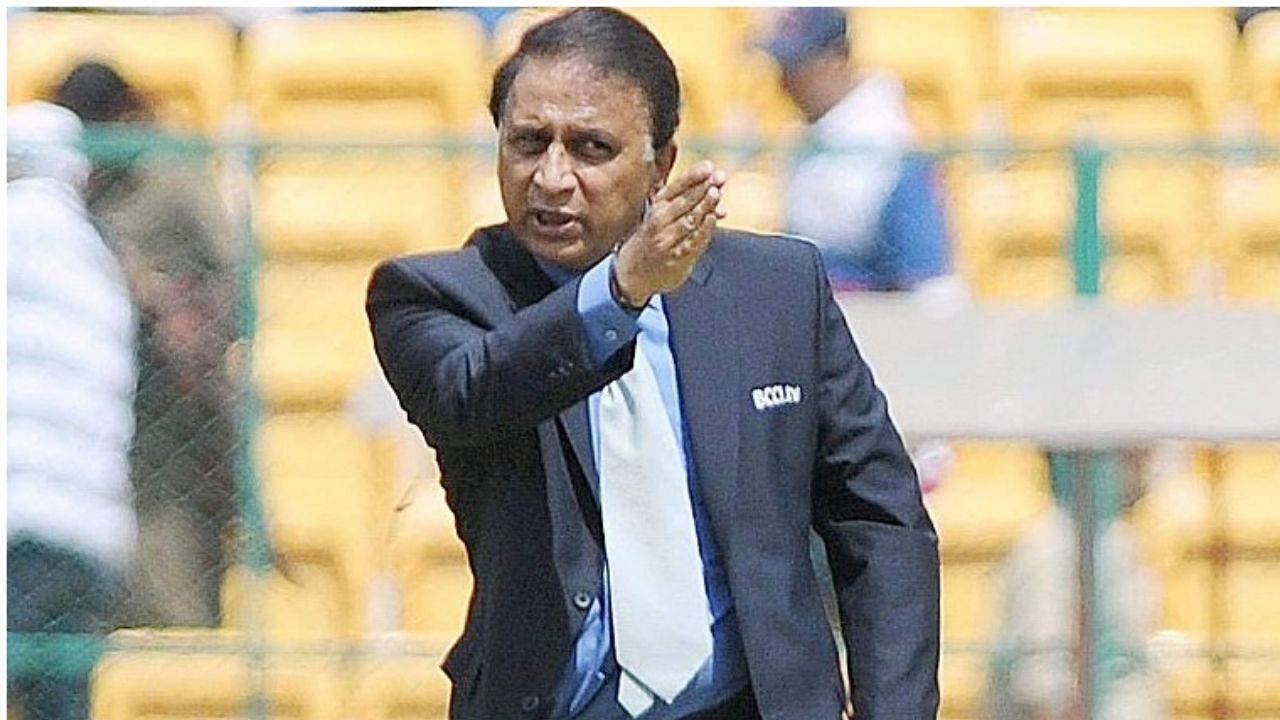 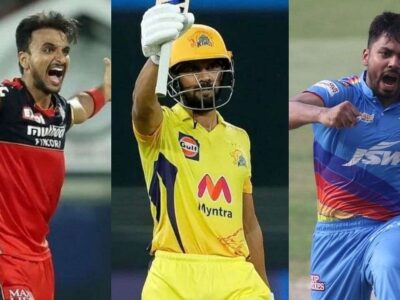 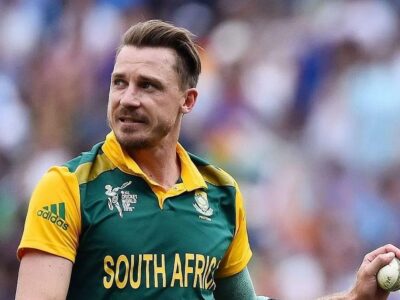