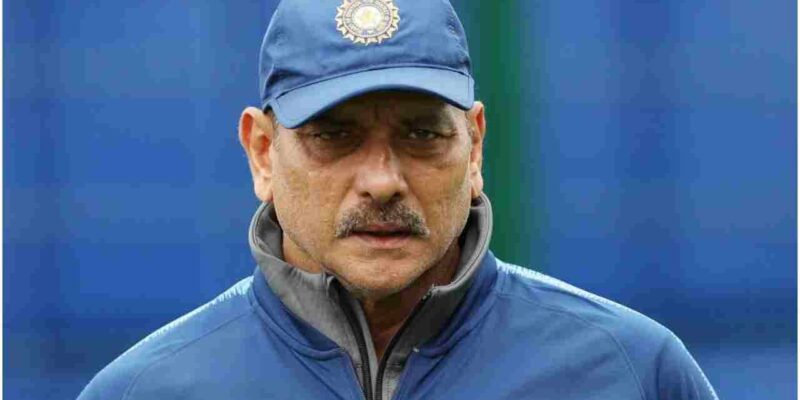 The search for Team India coach is going to gain momentum soon. But, one thing is clear from the news coming before that that the head coach will not be a foreigner. This means that in Team India, an Indian will take the place of Ravi Shastri. BCCI does not seem to have any intention of bringing in a foreigner and replacing Shastri. Ravi Shastri’s tenure as head coach in Team India is ending after the T20 World Cup. And, there are speculations that the Indian team may also get its new coach before the home series against New Zealand.

According to the report of Hindustan Times, the next head coach of Team India will be Indian, this has also been confirmed by BCCI sources. Sources said that BCCI is not in a mood to bring any foreign coach in place of Ravi Shastri. The first 4 coaches in Team India have been foreigners. These include the names of John Wright, Greg Chappell, Gary Kirsten and Duncan Fletcher. The most difficult phase in these was witnessed by Indian cricket during Chappell’s two-year tenure. At the same time, under the coaching of Gary Kirsten, captain Mahendra Singh Dhoni’s team was successful in winning a big title like the 2011 World Cup.

Eclipse on chances of Kumble’s return

The BCCI has hinted towards bringing in an Indian coach in place of Ravi Shastri, but it has also ruled out the possibility of Anil Kumble becoming the coach again. According to the Hindustan Times report, the BCCI official said, “We talked to some big players of the Indian team. His suggestion was about not making Kumble a coach. In such a situation, the atmosphere of the dressing room cannot be spoiled by making a mountain of mustard seeds unnecessarily.

You will earn every month, you can invest in this scheme of SBI 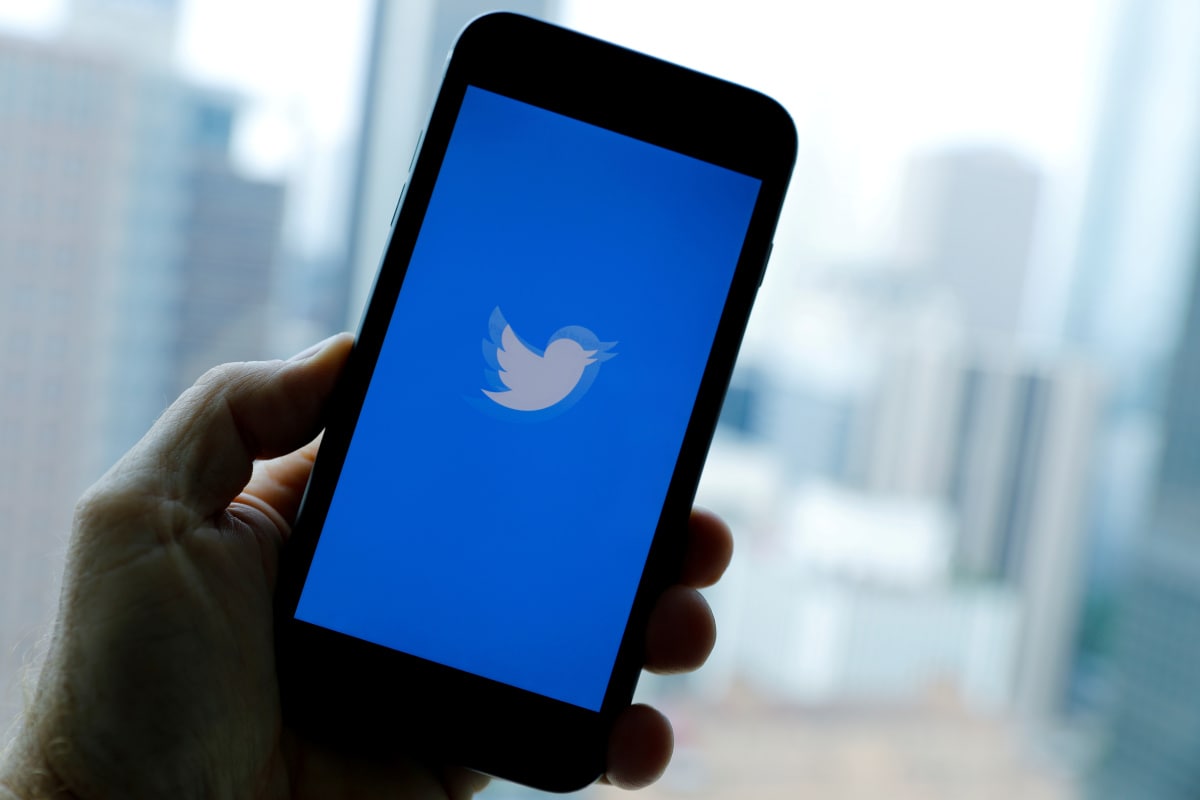