If the team is not getting success, then Eoin Morgan, this Pakistani player reached the shelter of Virat Kohli, found out this secret 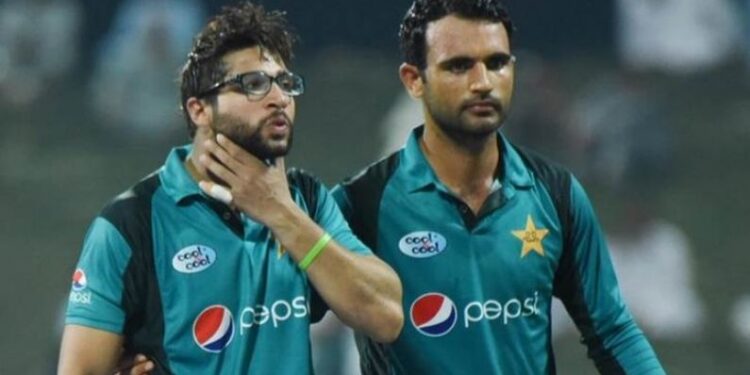 India and England are counted among the two best teams of the present time and every team wants to achieve success like these two.

Talking about the two best teams of the present time, the name of India and England will come. Both these teams have proved themselves in all formats of the game. Till a few years ago, Pakistan was also counted among the best teams, but due to constant controversy in domestic cricket and lack of star players, Pakistan’s team gradually lost its credibility at the international level. He had definitely won the Champions Trophy title in 2017 under the captaincy of Sarfaraz Ahmed, but if his performance is seen, then this title seems to be a waste because his performance during this period has been of a mediocre quality.

Pakistan opener Imam-ul-Haq, however, has figured out how India and England teams are doing so well at the moment and why Pakistan’s team is behind. There were once dangerous bowlers like Wasim Akram, Waqar Younis, Shoaib Akhtar in the Pakistan team and batsmen like Saeed Anwar, Inzamam-ul-Haq, Younis Khan, but today they do not have a single player of their level.

Talk to these two players

Imam said that he spoke to England’s limited overs captain Eoin Morgan and India captain Virat Kohli. Talking to the YouTube show Cricast, he said, “I have passed through Morgan and Kohli. Both of them are excellent captains of limited overs. I have heard from them and also from their players, that players are given full opportunity to prove themselves. I think we are lagging behind here. I think if we can achieve consistency then we will get better results. We chased 330 runs in South Africa because that’s what our ODI team has been in a few years.

Getting help from IPL

The wives of these Indian cricketers stay away from the glare of the world, but give competition to the actresses in terms of beauty