If the demand was not fulfilled on time, this leg-spinner rained on the government, said- I do not understand what is going on 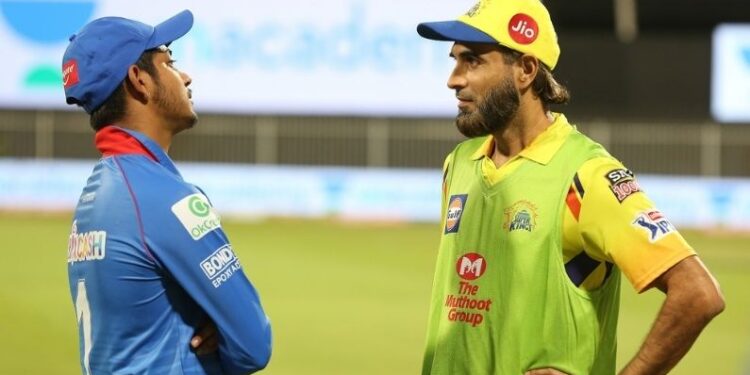 This bowler was to leave for England from his country on May 27, but due to not getting the visa on time, he was late.

Nepal’s leg-spinner Sandeep Lamichhane will not be able to take part in England’s famous tournament Vitality T20 Blast as he did not get the England visa on time. In this league, Lamichhane was to play for Worcestershire Rapids, but due to non-availability of visa on time, he could not fly there. Due to this, this spinner is very sad and he has also expressed concern about the players of the country and has also taken a dig at the government. Lamichhane expressed his anger through Facebook Live.

had expressed displeasure before

Lamichhane had earlier also expressed his displeasure in this regard and tweeted. He had asked about the status of his visa by tweeting on 25 May. He wrote, “VFSGlobal Nepal Any information? It has been more than a month since I applied for UK visa. I have to go there to participate in T20 Blast and The Hundred. The day of my flight is approaching. Whenever I call the office to get information, I do not get any clear answer. I know this is a difficult time. We players are doing our part to entertain the whole world. Any help in this regard would be appreciable.”

Lamichhane was to leave from Nepal on May 27. He got the visa but by then it was too late. He will, however, play for The Oval Invincibles in The Hundred. On June 4, Lamichhane wrote while tweeting. “It’s too late now.”

Ish Sodhi got the place

At the same time, Worcestershire have added New Zealand leg-spinner Ish Sodhi to their team in place of Lamichhane. The team’s head coach Alex Gidman said, “This is a big deal for us because we have brought in a player of the same qualifications as we wanted.”

ICC released nominations for Player of the Month