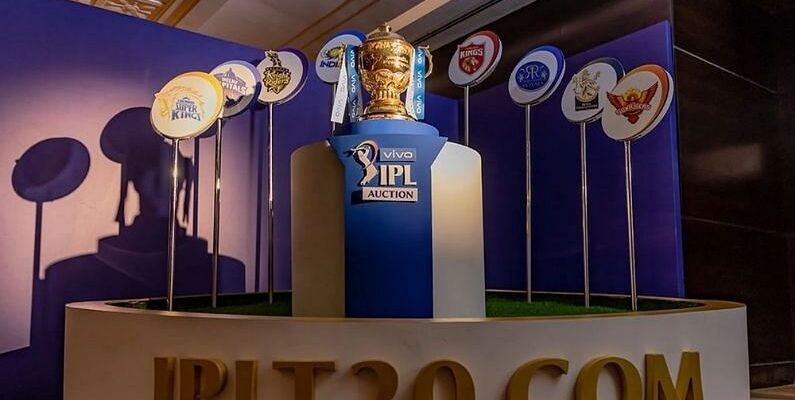 England Test captain Joe Root now wants to show his bat in the Indian Premier League. According to the British media, this right-handed batsman wants to take part in the IPL 2022 auction. According to the report of ‘Daily Telegraph’, Root aspires to play IPL which could not be sold in the 2018 auction. With the arrival of two new teams next year, they are likely to play.

Mega auction for IPL 2022 in December

BCCI will field two new teams in the 2022 IPL, which will make room for 16 foreign players. In next year’s auction, almost all the players will be re-bid. Root had expressed his desire to play IPL only last year but then did not participate in the auction. He had said, ‘Sometime in my career I want to play IPL. I want to experience this. But this year international cricket is so much that it is not the right time to participate in the auction.

Let us tell you that Joe Root is not included in the T20 World Cup team of England. Although the T20 record of this player is amazing. Root has an average of 35.7 in this format and in 2016, England had traveled to the final on his own. However, Joe Root has not played T20 for England since the year 2019. Joe Root had decided not to play in the T20 team due to more cricket. However, now the Test captain of England wants to make his debut in the IPL. It remains to be seen whether the teams show interest in buying them or not.

Before Joe Root, many English players are part of the IPL. Jonny Bairstow, Jos Buttler, Ben Stokes, Jofra Archer, Jason Roy are important in them. However, availability of English players has always been a big issue throughout the tournament. In the current season too, England players were out due to injury and some players took rest before the T20 World Cup. Because of which their teams suffered a big loss. The names of David Malan, Jonny Bairstow are included in these players. Now how much trust the teams will show on the players of England, it will also be a matter to be seen.

IPL 2021: Coach Kaif’s instruction to Delhi Capitals – this specialty will have to be shown against KKR, only then will success