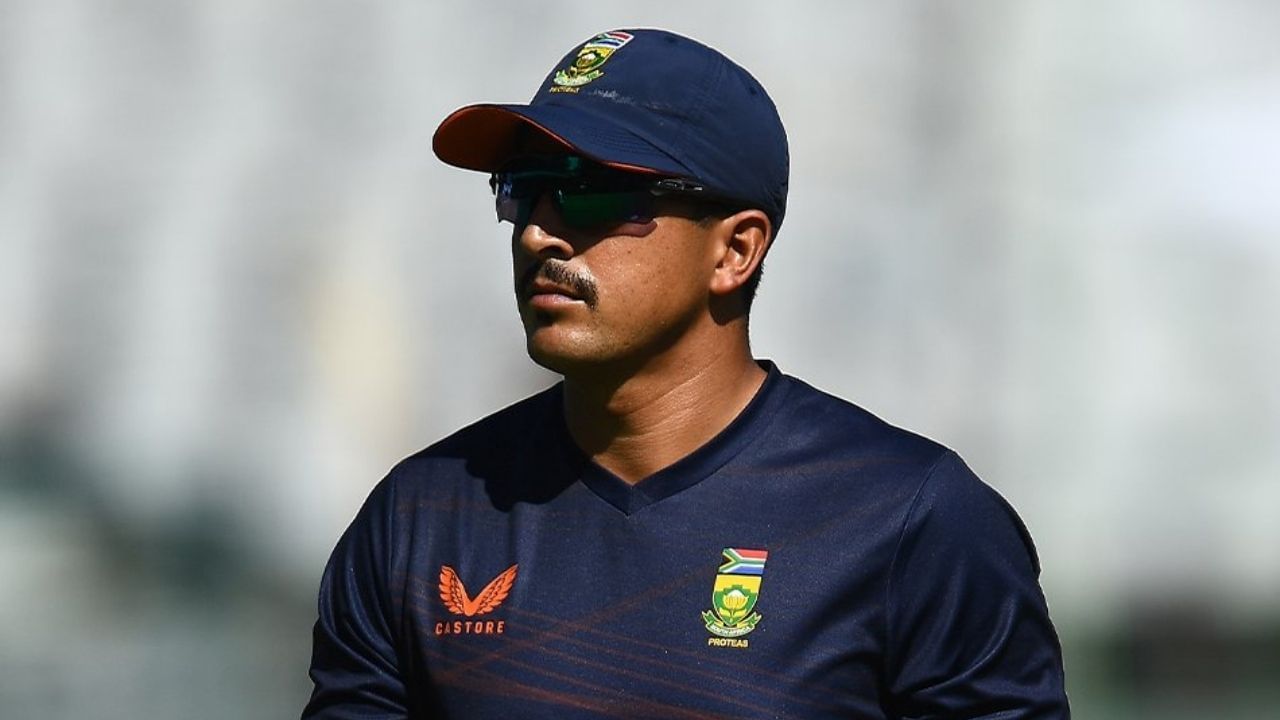 The South African player admitted to doping two months ago and was temporarily banned since then.

South Africa Cricketer Zubair Hamza has been banned by the International Cricket Council for 9 months. This action against Hamza has been taken after being found guilty in the doping case. On Tuesday, May 17, the ICC issued a statement and informed about the action taken against Hamza. The case against Hamza was going on for the last few months and he was temporarily suspended. Hamza, who has played Test cricket for South Africa Cricket Team, will not only have to stay away from cricket for 9 months due to this ban, but the runs scored during the period of doping have also been removed from his record.

According to the report of news agency PTI, Zubair Hamza has admitted to violating the ICC’s Anti-Doping Act, after which the apex body has banned him from all cricket-related activities for 9 months. This case against Hamza came to light in March this year itself. He admitted to the use of furosemide, which comes under the World Anti-Doping Agency’s list of banned substances. However, then it was told by Cricket South Africa that this banned substance does not come under the category of drugs to help increase performance.

The ICC informed about the ban imposed on Hamza in a press release and told that he did a dope test on 17 January 2022 in Paarl, South Africa. This test was not during any match, but separated from it. In this test, the matter of consumption of banned substance was revealed. The ICC said in the statement,

“He (Hamza) admitted to the violation and without proving any major mistake or negligence on his part, he has been banned (playing) for 9 months, which will be deemed to start from 22 March 2022. On the same day Hamza accepted the temporary suspension. After the effect of this suspension, Hamza will be able to start playing again from 22 December 2022.

Not only this, it will also have an impact on 26-year-old Hamza’s Test record. The ICC said that his performance between January 17 and March 22 will not be accepted. The South African batsman toured New Zealand with the team in February, where he scored 31 runs in the second Test. That is, now 31 runs will be reduced from Hamza’s Test record. The right-handed batsman had played 6 Test matches for South Africa before this ban, in which he had 212 runs to his name. Now only 5 Tests and 181 runs will be left in his account.