How will women’s IPL get a boost, how will popularity increase? The former chairman of the league told the special strategy 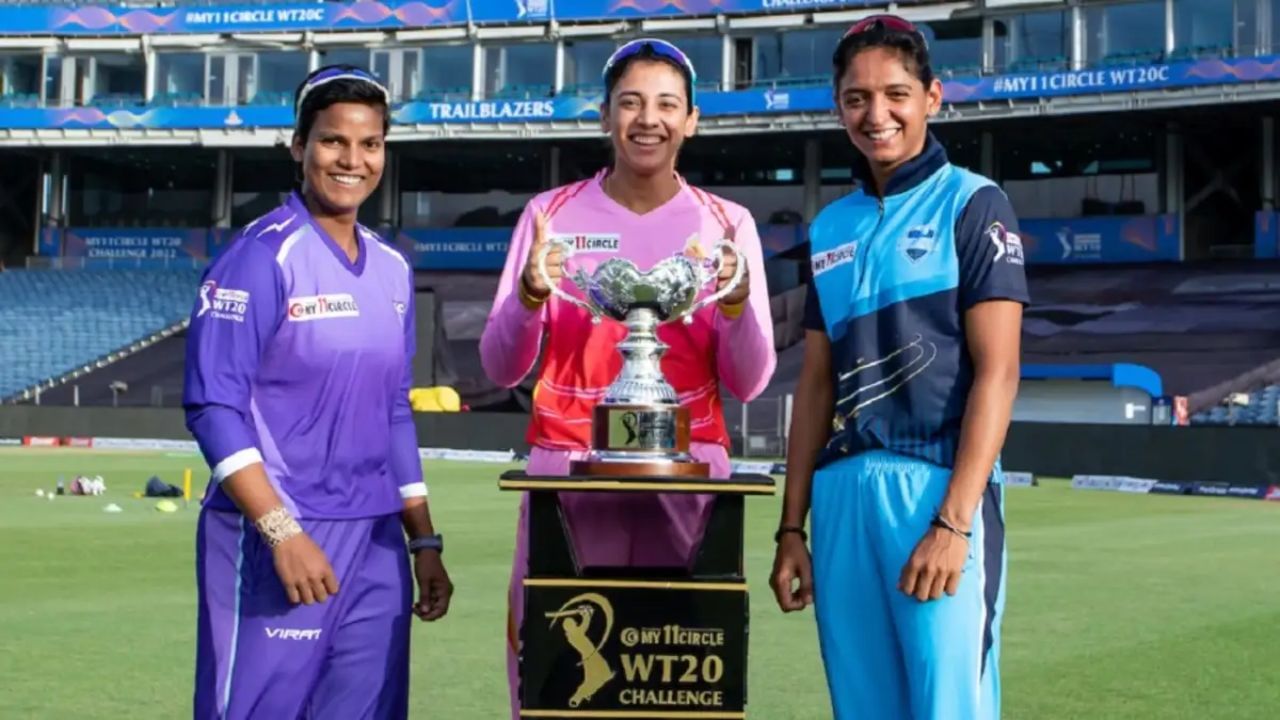 BCCI is planning to expand the women’s IPL. (BCCI Photo)

The BCCI has been organizing the Women’s T20 Challenge for the past few years and plans to expand it from next year.

IPL is the most expensive league in the world of cricket. Lots of money goes into this league. The stadiums are packed here. The recently held IPL Media Rights auction has once again proved that the dominance of IPL is increasing with every day and its popularity is touching new dimensions. This time the total cost of media rights of IPL is 48,390 crores. This is from five years of media rights. The more serious the BCCI is about taking the IPL forward, the more serious it is about the women’s IPL. The BCCI had said that from next year the women’s IPL will also be like the men’s IPL. That is, the Women’s T20 Challenge, which used to be of four teams till now, will now move forward. In such a situation, Lalit Modi, the former chairman of IPL, has told a way that women’s IPL can benefit.

BCCI had laid the foundation of Women’s IPL from 2019. Only one match was played that season of the tournament which was started under the name Women’s T20 Challenge. But after that it was reduced to three teams. Now BCCI is committed to take it further.

IPL franchises should do this work

When IPL was started in 2008. Then Lalit Modi was the chairman of IPL. Lalit Modi while talking to NDV said, “I haven’t seen many women’s matches in IPL this year, but I think the one thing they should do is that they should make it mandatory for every franchise. That she has a women’s team. If the owners of an IPL franchise can have a women’s team, you will see the bench strength of the Indian women’s team going up.”

The Women’s T20 Challenge was not organized last year due to COVID. But this year the tournament returned and this tournament of three teams was played. There was a title battle between three teams named Supernovas, Trailblazers and Velocity in which Supernovas, captained by Harmanpreet Kaur, won the final and won the trophy.