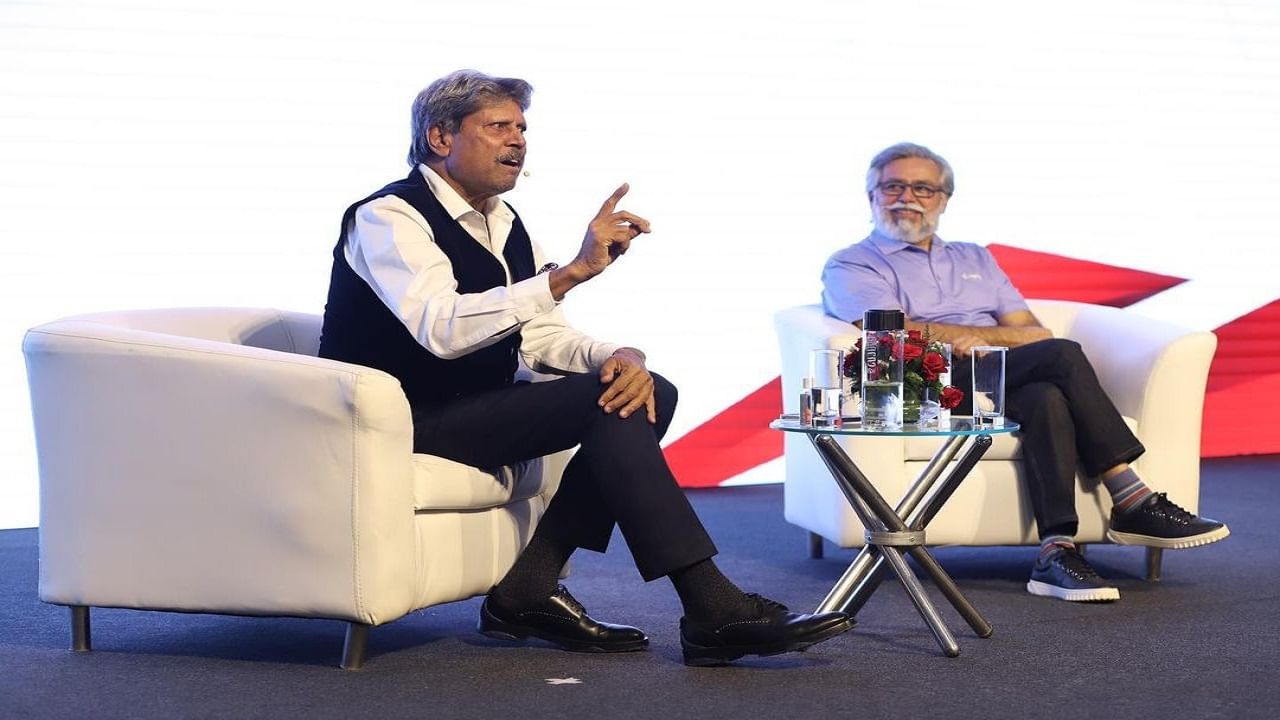 After the victory of Thomas Cup, Kapil Dev said that parents in India ask children to pay more attention to studies, the day the game gets more attention, there will be more champion players.

Legendary cricketer Kapil Dev feels that from the day parents of children in India start laying more emphasis on sports, from that day more champions will come out in various events in the country. Kapil said that although the mentality of the parents of children in India towards sports has changed rapidly in the last few years, but this is not enough. The legendary cricketer made this comment after the Indian men’s badminton team’s historic Thomas Cup win on Sunday. When Kapil was asked by PTI about the changes that have taken place in Indian sports in the last few years, due to which the country’s performance at the international level is getting better, he said, ‘I think it is because of the parents, the children. Not because. Many doctors, scientists and engineers come out of our country because their parents want them to make them. From the day parents start wanting their children to become players, our country will also start becoming champions in every sport.

Kapil was present on behalf of the Indian Consulate in New York as a guest at the Azadi Ka Amrit Mahotsav program to commemorate 75 years of the country’s independence. Overseas Indians and cricket fans were present on this occasion.

It is important to give importance to sports along with studies: Kapil

Giving an example in this regard, Kapil, one of the greatest all-rounders of all time, said that if his daughter has to appear in the 10th standard examination and also play for the junior Indian team, then he will ask her to study. Kapil, who led the Indian cricket team to a historic title in the 1983 World Cup, said, “But in America or Europe or Australia, parents will say let the exam be this year, play in the junior team for the country and give the exam next year.” This thinking has not changed in our country yet. ,

The thinking of Indian families is changing – Kapil Dev

Kapil Dev said, ‘But this thinking is changing. That’s why I said that in our society parents are more important than children. Recalling his childhood, Kapil said that he used to hide his sports (cricket) kit in his school bag and play outside but now it has changed rapidly so that parents can participate in the games of their children. encourage you to take Kapil said, ‘Today I am proud to see that parents are bringing their children to play. ,