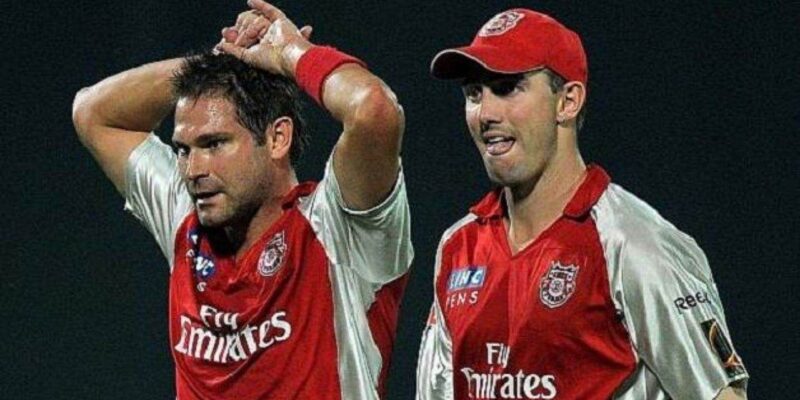 Ryan Harris struggled with injuries throughout his career. (File Pic)

If a player’s career lasts long in any sport, then there is a reason for this that the player remained mostly away from injuries. There are many players who performed brilliantly in their early career and got everyone’s praise. He started being counted among the best players, but then the injury took such a circle that the career was over. Cricketer Ryan Harris is one such name. This former Australian fast bowler was born on 11 October 1979 in Sydney. Today is Harris’s birthday. The player troubled the batsmen with his swing-eating balls when he started playing at the international level, but injuries did not allow Harris’s career to last long.

Harris made his ODI debut on 18 January 2009 against South Africa. In this match, Harris took one wicket for 54 runs in 10 overs. More successful than ODIs was in his Test debut, which he did against New Zealand in March 2010. He took nine wickets in his first two Test matches. He again got an opportunity to play the Ashes series where he made nine batsmen his victim in the Test match played in Perth. But after that he got injured in the very next match. He suffered an ankle injury on his left leg which continued to haunt him till the time of retirement.

In 2011, a Test series was being played between Australia and Sri Lanka and Harris was part of the team in this series. But due to strain in the muscles, he could not play the last Test of this series. Even before that though he had done wonders. In the Test match played in Galle, he had hit the paw and led the team to victory. He was the highest wicket-taker for his team in that series. After this, the hip injury troubled him, due to which he had to leave the tour of South Africa and return to Australia. After this, in 2012 and 2013, he was troubled by a shoulder injury. He also played in IPL but here too he got hurt. Despite this, he was selected in the team of the 2013 Ashes series. He had not played for the last 15 months. He took 24 wickets in this series. Harris was also named Wisden Cricketer of the Year. After this, when he returned from the South Africa tour, a knee injury surrounded him. Returning from this injury, he played in the series against India. The match played against India in Sydney in January 2015 proved to be his last Test match. He played his last ODI in 2012 against Sri Lanka.

IPL 2021: Rishabh Pant got this record as soon as he entered the playoffs, even MS Dhoni did not lag behind

Navratri 2021: Why Goddess Durga’s sixteen makeup is done in Navratri, know the reason behind it

Madhya Pradesh: More than 50 people of the same village deteriorated after eating Bhandara’s food, admitted to the district hospital; 5 in critical condition