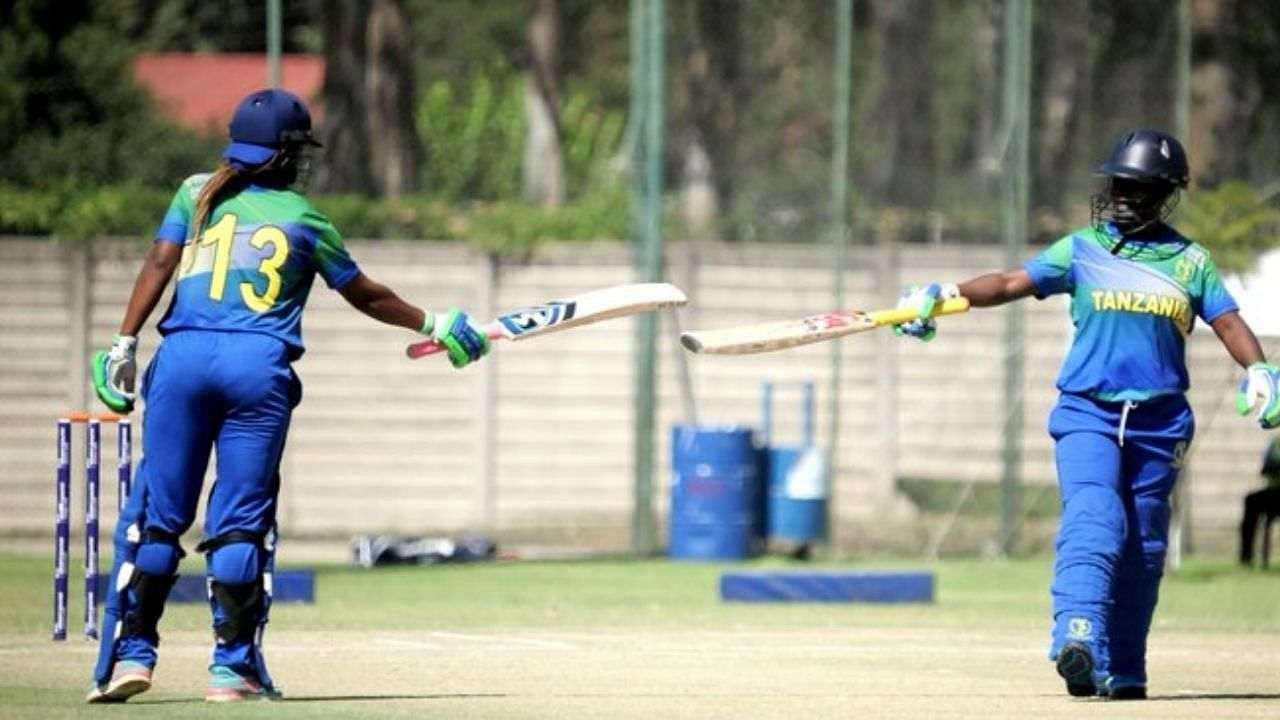 Batting first, one team scored 279 runs and then the other team was bundled out for only 23 runs and won the match very comfortably.

By the way, it is an exaggeration to use words like trample, throw away for results on the playing field. But when a team makes a score of 279 runs while batting first and then bundles the other team for only 23 runs, then no other word than these words seems appropriate. The incident that is being talked about here is related to the qualifying match of the ICC Women’s T20 World Cup in Africa continent. In this, the Tanzania Women’s Team scored a score of 279 for two wickets and then tied the Eswatini Women’s Team for 23 runs. In this way Tanzania registered a huge victory of 256 runs. This is his third win in qualifier matches. He is second in the points table with six points from four matches. On the other hand, the Christian women’s team has lost all its four matches and is at the bottom of the points table.

So what happened in the match? Tanzania captain Huda Omeri won the toss and elected to bat. The captain’s decision was proved right by his batsmen. Opener Fatuma Kibasu scored an unbeaten century and scored 127 runs. He faced 66 balls and hit 19 fours. This is the second century of his T20 career. He scored his first century in June 2019. Apart from them, Som Mtai (52) and Monica Pascal (54) scored half-centuries. 34 fours were hit in the match from Tanzania’s team. Although not a single six was hit. Vinil Ginindja, the bowler of the Christian team, was the most expensive. 65 runs went from his four overs. The bowlers of Eswatini also bowled very undisciplined and gave 42 runs as extras.

three wickets for one run

In response to this, when Iswatini’s team came for batting, its first wicket fell without opening the account. Tanzania achieved success on the fifth ball of the innings. After this, the rest of the batsmen also kept walking one by one. If Tanzania had not given 10 runs in extras, then this team would have been reduced to only 13 runs. No batsman of Eswatini could touch the double figure. Captain Vinil Ginindja scored the highest five runs. Seven batsmen could not even open the account. Mwanamwua Ushanga was the most successful for Tanzania. He bowled 3.5 overs and took three wickets with two maidens and one run. At the same time, Sophia Jerome took three wickets for seven runs.

read this also: Dhoni became the captain of Team India and created history, Pakistan lost the winning match, this is how the result came out

Glam up this festive season: 6 easy steps to get a flawless base

Schools are opening for classes 1 to 5 in Madhya Pradesh from this date, know details