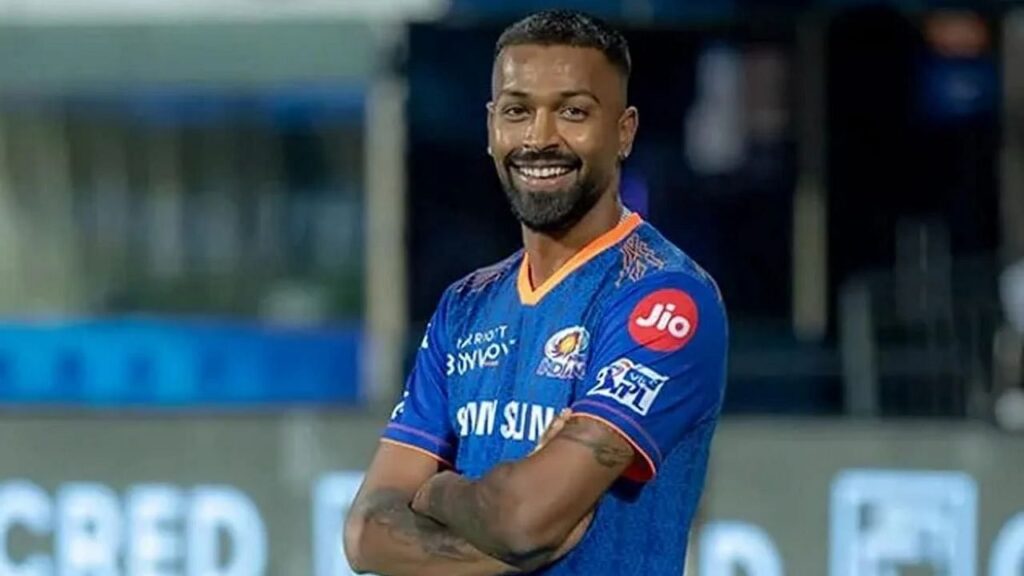 IPL 2022 auction (IPL 2022 Auction) The day has come. For the 15th season of the league, a mega auction is being organized in Bangalore and players have started bidding. Everyone’s eyes are on two new teams this time, one of which is Ahmedabad’s franchise – Gujarat Titans (Gujarat Titans), This franchise, owned by CVC Capitals, has bought its first player in its auction.

The Board of Control for Cricket in India (BCCI) had auctioned two new teams in October last year, out of which the Ahmedabad franchise was bought by CVC Capitals for about five and a half thousand crores. For the big auction, the BCCI had given the option of retaining 4 players from the previous season’s squads to the 8 already existing franchises. In the case of new franchises, the board had given them the option of signing 3 players each before the auction process. In this, Gujarat Titans also signed 3 players including Team India’s star all-rounder Hardik Pandya.

Gujarat has appointed former Mumbai Indians all-rounder Hardik Pandya as their captain. Ahmedabad has signed Hardik for Rs 15 crore. At the same time, along with Hardik, Afghanistan’s veteran leg-spinner Rashid Khan has also been retained at a huge cost of 15 crores. The third player from Gujarat is Shubman Gill. This franchise has retained him for 8 crores.