GT vs RR IPL 2022 Playoff Prediction: The final is round, the competition is with Gujarat, the wait for Rajasthan will end? 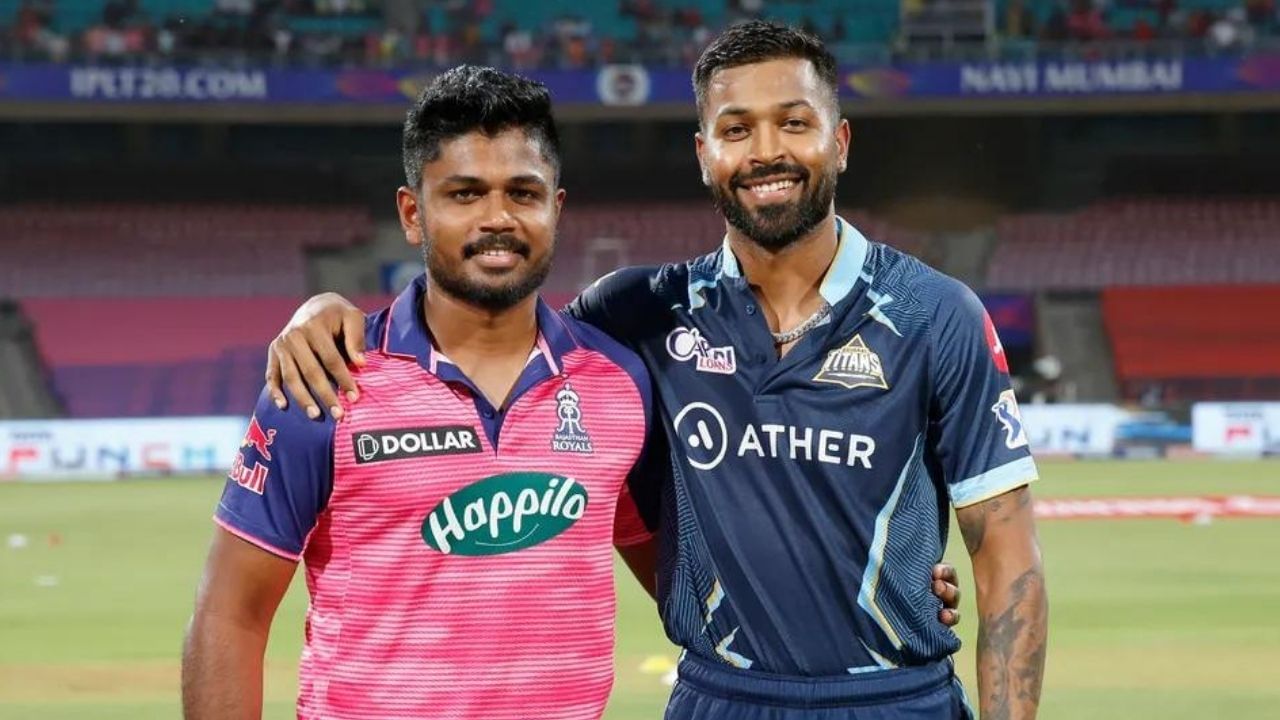 Now that stage has come in IPL 2022, from where the real fight for the title will start. Now the matches will start for the playoff (IPL Playoff), for which 10 teams put full emphasis for 58 days and 70 matches. The first match of the playoff will be on Tuesday 24 May between Gujarat Titans and Rajasthan Royals (GT vs RR). After the league stage, both these teams, which were ranked first and second in the points table, were the best performing teams in this season. In such a situation, this match is also expected to be exciting. Although Rajasthan looked a complete team, Gujarat Titans secured the first position with the help of strong performances from individual players in every match. In such a situation, the edge of Gujarat is seen heavy here too.

If we talk about this match, then Gujarat made a place in the playoffs by performing consistently. The team may have suffered a defeat in its last match of the group stage, but this new team under the captaincy of Hardik Pandya had qualified before that. Captain Hardik himself, performing well with the ball and bat for the team, has played a key role in helping Titans reach the top of the league stage.

However, the weak side of the team has been its top order batting. Shubman Gill has consistently failed to convert good starts into big innings, but Wriddhiman Saha has certainly done his job well. However, whether he will play in this match or not will be a matter to be seen as he was injured in the previous match. Saha has scored three half-centuries in nine matches.

The bowling of the team has been excellent. Afghanistan leg-spinner Rashid has bowled well in the middle and in the death overs, while India’s fast bowler Mohammed Shami has given the team a great start. Shami is the most successful bowler this season with 11 wickets in the power play. However, good support will also be expected from bowlers like Lockie Ferguson, Alzarri Joseph and Yash Dayal for success in the playoffs.

Will the wait for Rajasthan end?

Rajasthan, which had already won the title of the season in 2008, has never been able to reach the final again, but this time it may change. Rajasthan Royals, captained by Sanju Samson, have performed well. Jos Buttler and Yuzvendra Chahal, who are leading the race for Orange and Purple Cap, have a big hand in the success of the team. However, Buttler’s recent form is not good and he has not been able to score even 200 runs in the last 7 innings. In such a situation, there will be great hope from him in this match. The team also has the experience of Ravichandran Ashwin who made a big difference with his spin as well as batting.

At the same time, the team will also expect a good innings from captain Sanju Samson, who has not been able to score big. By the way, young opener Yashasvi Jaiswal is showing a good game for the team since returning to the playing XI. The team’s bowling is very strong. Apart from the spin pair of Chahal and Ashwin, the pace bowling of Trent Boult, Prashant Krishna and Kuldeep Yadav have also given big success to the team. In such a situation, this match will go in the account of the team batting well in front of the strong bowling of both the teams.