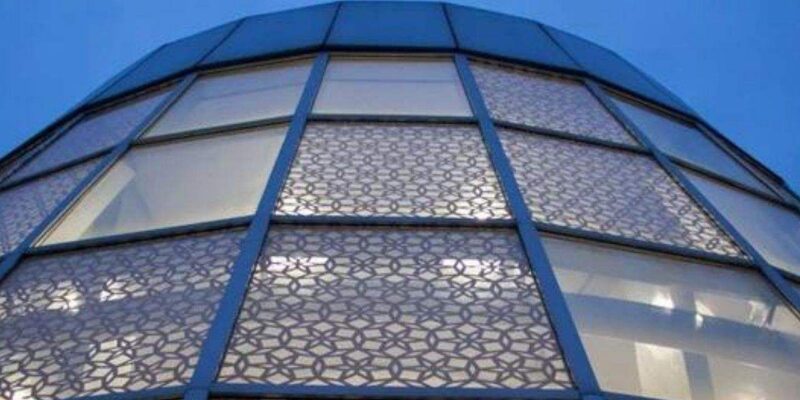 Houston’s stadium is spread over 5.5 acres

A 5.5-acre field has been inaugurated in the US. Cricket matches will also be organized in this stadium of India House.

NGO India House Houston, based in Texas, USA, has decided to name its huge stadium after Dr. Durga Agarwal and Sushila Agarwal. Both these Indian-Americans played an important role in its establishment for sporting and cultural events. Dr. Durga Aggarwal is the founder and CEO of Piping Technology & Products. He is also a founding member and current trustee of India House.

He has a big contribution in bringing cricket to America. In keeping with the Corona protocol, a plaque was inaugurated last week in the presence of more than a hundred Indian-Americans. Free corona check-up, health check-up, food distribution, legal aid, free yoga, language, art, football and cricket classes are organized at India House.

inaugurated with a grand ceremony

Agarwal donated a huge amount to build the stadium. Indian-Americans will be able to organize sports and cultural programs in the stadium. He had dreamed of this with Virendra Mathur years ago. He has a big contribution in bringing cricket to America. Keeping in mind the Corona protocol, this 5.5-acre stadium was inaugurated last week in the presence of more than a hundred Indian-Americans. In the opening ceremony, India House Executive Director Vipin Kumar talked about the need for the stadium. On the other hand, Dr. Manish Rungta, President of India House welcomed all the guests. About 125 people took part in this ceremony and enjoyed a spectacular ceremony where live music was also arranged.

Cricket matches will be organized

Agarwal and his wife Sushila have been associated with India House since its inception. He is also on the Board of Regents of the University of Houston, the Board of Directors of the Asian Society of Texas. Talking about this, Agarwal said, ‘India House is an important pillar of Indian society in America. His mission is to bring different cultures together. With the help of this we are trying to give something to the society. This work is going well under the supervision of Vipin Kumar, Mathur and Rungta. This stadium is like a new initiative of India House. We hope that local cricket matches will be played here.

Started playing at the age of 5, preparing for putting a net in the parking lot, Australia broke pride, this Indian illuminated the name of father

Not everyone becomes IAS after UPSC Civil Services… Know how to get IPS, IRS, IFS ranks 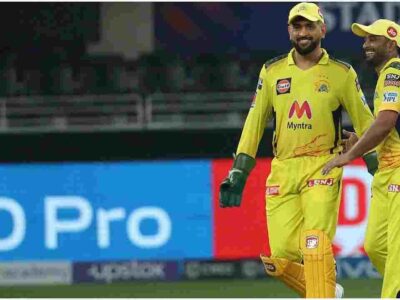 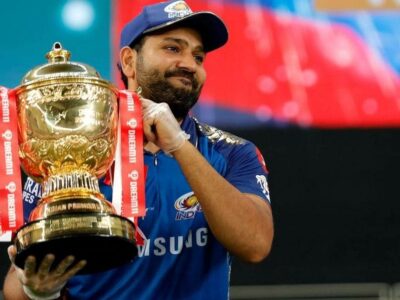