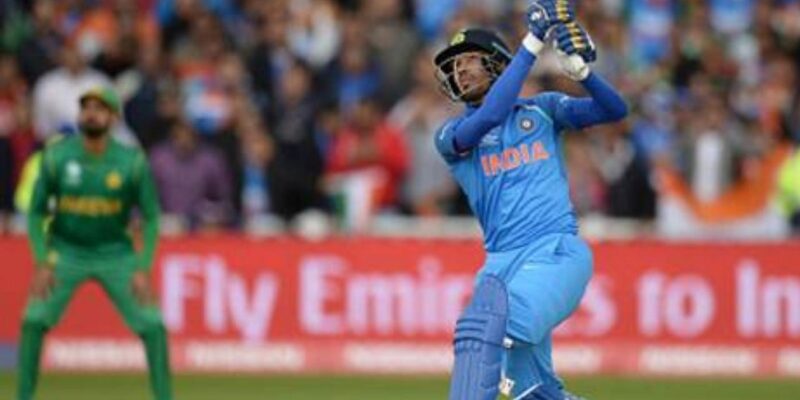 The best batsmen have always come and gone in the Indian cricket team. Even in the matter of bowling, many of the world’s best spinners have come out of Indian soil. In recent times, Indian cricket has progressed a lot in terms of fast bowling as well. But there is one aspect in which India has been weak for a long time and that is the fast bowling all-rounder. After the great captain Kapil Dev, India is always looking for such an all-rounder. An amazing player like Kapil has not been found till date, but such a player has come in Indian cricket in the last few years, who has been considered the successor of the former Indian legendary all-rounder. This player is – Hardik Pandya.

Today is the birthday of Hardik Pandya, an explosive batsman and useful medium pacer of Team India. He turns 28 today. Hardik was born on 11 October 1993 in Choryasi in Surat district of Gujarat. Hardik and his elder brother Krunal Pandya started making cricket a career together in a young age. To make him capable in cricket, father Himanshu Pandya left his home and moved to Vadodara, where he was sent to former Indian wicketkeeper Kiran More’s academy.

Hardik Pandya started his domestic cricket career for Vadodara and won the Syed Mushtaq Ali Trophy T20 tournament title with the same team in 2013–14. From here he was traced by the talent scouts of Mumbai Indians and in 2015, Mumbai bought him. In his very first IPL season, Hardik grabbed everyone’s attention by performing tremendously. Especially in a match against Chennai Super Kings, he won the team by hitting 21 runs in just 8 balls. From here his identity started being made. A few days later, he scored the highest run for Baroda in Syed Mushtaq Ali and took the team to the final and then came a call from Team India.

Debut in January, did wonders in World Cup in April

Hardik made his debut for the Indian team in January 2016 in the T20 match against Australia. Soon he got a place in the Indian team for the Asia Cup and from here directly entered the team of T20 World Cup. In the World Cup, he did not get a chance to do much with the bat, but in bowling he did a memorable performance in one match. Bangladesh needed 11 runs in the last over against India in Bangalore. Captain MS Dhoni gave the ball to the inexperienced Hardik and 9 runs went off the first 3 balls including 2 fours. Now only 2 runs were needed from 3 balls, but Hardik did wonders and got wickets in two consecutive balls and got India run out on the last ball to win by 1 run.

Within the next one year, Hardik also made an entry in the ODI and Test team and played many great innings during this too. Hardik played his best innings almost a year after making his ODI debut in October 2016. In the Champions Trophy final against Pakistan, when India’s legendary batsman returned to the pavilion after getting out and defeat was certain, Hardik raised hope by hitting 73 runs in just 43 balls, raining sixes and fours. However, as soon as he was run out, the team was bundled out for 180 runs.

One statement created a ruckus

Hardik’s career is full of controversies apart from cricketing successes and the biggest controversy in this came from one of his statements in 2019. In January 2019, Hardik participated in filmmaker Karan Johar’s show ‘Koffee with Karan’ along with Team India partner KL Rahul. Here he said some such things about his relationship with women, which created a ruckus. The BCCI suspended both the players after recalling them from the New Zealand tour. Both were investigated by the BCCI Ombudsman and fined. Both tendered an unconditional apology.

Hardik Pandya’s career so far has been full of ups and downs. He has played 11 Test matches for India, scoring 532 runs including 1 century and 4 half-centuries. Apart from this, 17 wickets have also come in his account. At the same time, in 63 ODIs, Hardik has scored 1286 runs with the help of 7 half-centuries, in which his strike rate is 116. Apart from these runs, Hardik has also taken 57 wickets. As far as T20 is concerned, in this format, Hardik has taken 42 wickets with 484 runs. Hardik has been a part of Mumbai Indians, the most successful franchise in IPL history. With this team he has won the title 4 times.

Also read: If the case of COVID has come in the T20 World Cup, what will happen to the tournament? ICC told its planning

IPL 2021: Virat Kohli jumped on seeing Dhoni finishing the match, reminded the world this big thing in his own words 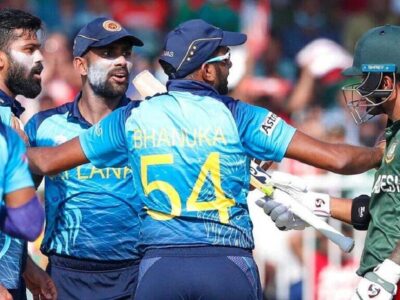