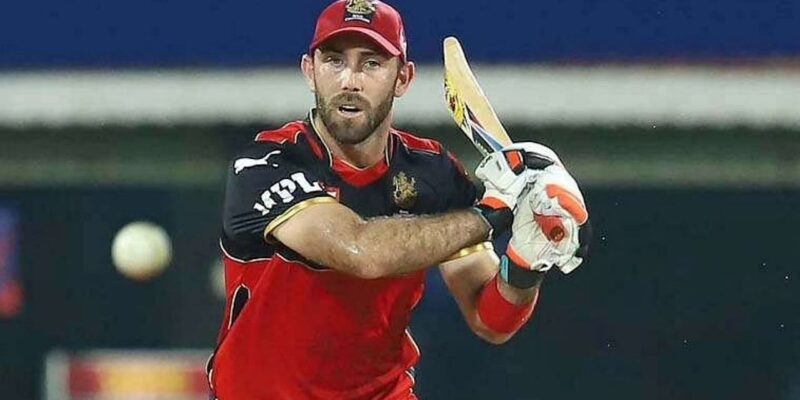 Glenn Maxwell is the highest run-scorer for RCB in IPL 2021. (Photo: IPL/BCCI)

IPL 2021 (IPL 2021) season has been good for Royal Challengers Bangalore (RCB). The team has qualified for the playoffs for the second consecutive season. Unlike the previous season, this time the team has gone to the last-4 with a win instead of losing consecutively before the playoffs. The team defeated Delhi Capitals in a thrilling match in their last league match. The team looks ready to perform better this time in the playoffs as well. There are many reasons for this success of Bangalore, in which better bowling is the most important, but in batting also a particular batsman has become the biggest star for the team. It is not Virat Kohli or AB de Villiers, but Australian stalwart Glenn Maxwell, who has performed brilliantly for the team. The special thing is that Maxwell has equaled his last 8 seasons in one case.

Glenn Maxwell has scored consistently for Bangalore this season so far. He also scored a lot in the first part in India and his form reached a very high level in the UAE and he scored a total of 4 half-centuries including 3 consecutive half-centuries in the last 5 matches. In the part played in India before the UAE, Maxwell had scored 2 fifties in 7 matches and in this case, the swashbuckling Australian batsman did such an amazing thing, which he could do in this league in the last 8 seasons.

Maxwell, who has been playing in IPL since 2012, played a total of 82 matches in 8 seasons till 2020 and scored more than 1500 runs. But before 2021, in these 8 seasons, Maxwell had scored a total of 6 half-centuries only. Out of these, 4 times he had his best season in 2014. Then Maxwell had scored 552 runs in 16 matches for Punjab. But this time Maxwell, while batting tremendously for RCB, scored 6 half-centuries in 13 innings, in which his highest score is 78 runs. The special thing is that in the last 5 matches, he has scored 4 half-centuries, while in one innings he was run out for 40.

RCB had bought Maxwell in the auction this year by paying a hefty amount of Rs 14.25 crore. Maxwell, who was part of Punjab in the last season, flopped badly and could score only 108 runs without hitting a single six. Everyone was surprised at RCB’s decision to spend so much money on Maxwell, but the Australian batsman has proved it right. He has so far scored 498 runs in 13 innings, which is the highest for RCB.

Also read: IPL 2021: These 4 stalwarts showed their mettle, captured the Player of the Match award for the most number of times

Power crisis is deepening in Jharkhand, cuts are happening everywhere, next seven days are important