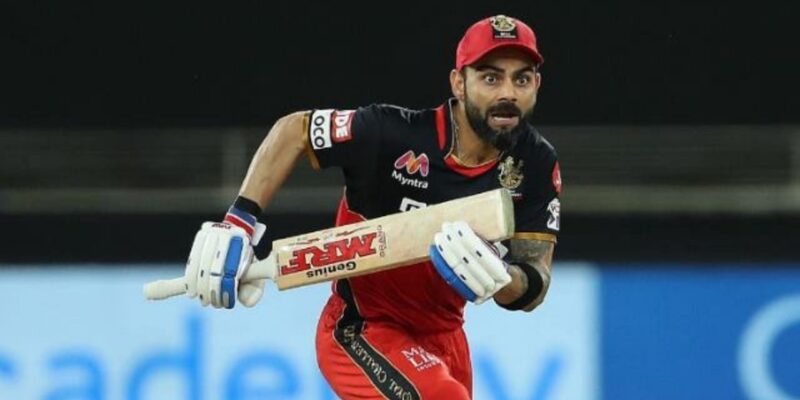 Virat Kohli to step down as RCB captain after IPL 2021

IPL 2021 is a very special season for Royal Challengers Bangalore (RCB) and its fans. The team has made it to the playoffs for the second year in a row and looks to be in good form. He is also being counted among the contenders for the title. Apart from all this, one more thing, which made this season special for the fans, is captain Virat Kohli, who has announced to leave the command of the team after this season. In such a situation, this is the last chance for Kohli to win the title under his captaincy and possibly its effect is visible in his captaincy, which is being praised a lot. Even former Indian batsman Gautam Gambhir, one of the biggest critics of Kohli’s captaincy, could not stop himself from praising the RCB captain this time.

RCB’s performance has been good since the beginning of this season. In the first half of the season in India, the team had won 5 out of 7 matches and kept themselves firmly ahead in the race for the playoffs. The team lost two consecutive matches when the second part started in the UAE, but after that the team made a comeback by winning 4 out of the next 5 matches and secured a place in the playoffs. During this, the team came back after falling behind in close matches on several occasions and registered a win, in which Kohli’s decisions also contributed a lot.

RCB trying to win their maiden title and this performance and leadership of Virat Kohli has converted many critics into fans and Gambhir is also one of them. Former captain Gambhir, who made KKR twice IPL champion espn-cricinfo Talking about the captaincy of Kohli in the program of

“Virat Kohli has been fantastic. I have not liked his captaincy, but this time he has proved to be much better. Perhaps he is thinking that this is his last chance to captain him in the IPL and that is why he wants to enjoy as much as possible.

For Virat Kohli, who took over the command of RCB in 2013, Monday 11 October is going to be very decisive as captain, as his team will face KKR in the Eliminator. The team that wins this match will take on Delhi Capitals in the second qualifier and claim for the final. On the other hand, the losing team in the Eliminator will end this season. In such a situation, Kohli himself and the team of RCB will try to win this match with all their ability and strength.

Also read: South African legend expressed his desire to become the coach of Team India, has created panic with his game in the World Cup

Take it, now Maruti can bring a new vehicle to compete with Tata Punch, will be based on Baleno

If Samajwadi Party comes to power in 2022, will allocate a separate budget for payment of cane arrears: Akhilesh Yadav