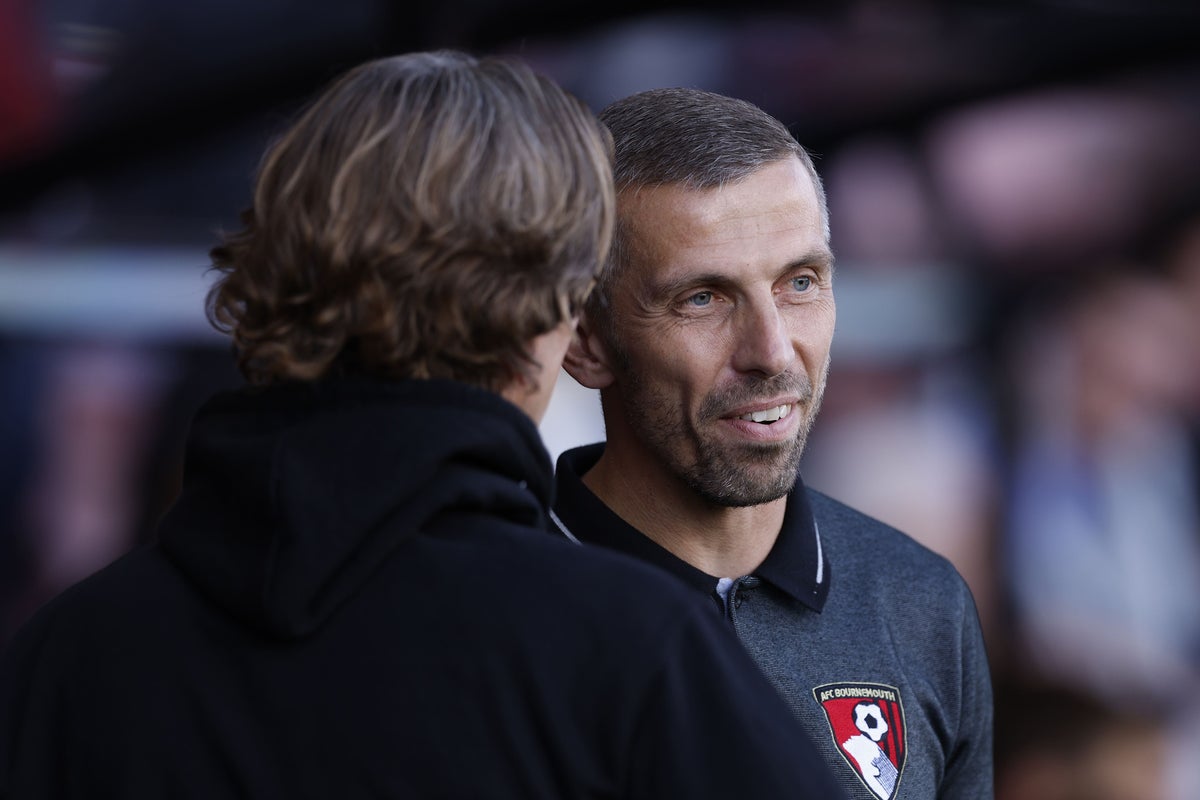 Gary O’Neil lamented two “really tough calls” as Bournemouth had been twice denied a penalty amid a Premier League stalemate with Brentford.

Cherries boss O’Neill revealed he sought solutions from rookie referee Thomas Bramall after full-time, as to why the hosts had been twice denied spot-kicks within the 0-0 draw on the Vitality Stadium.

Kristoffer Ajer upended Jordan Zemura within the first half just for Bramall to rule out a penalty regardless of being ordered to evaluate the incident on the pitchside monitor.

Mathias Jensen bundled the ball towards his arm with the sport’s remaining play, with officers quickly dismissing the incident and Bramall blowing for full-time.

“They were really tough calls, I don’t think either were stonewall, blatant ones, but I also think they both could be penalties,” stated interim Cherries boss O’Neil.

“Nobody’s perfect, it’s a tough job, and today’s I thought were tough calls for him. I went into the referee’s room after the game to ask him what he thought, what he saw. I didn’t see any footage of the last one being reviewed, which you usually do.

“So I asked if it definitely was, because when he blows that final whistle in that moment that adds some confusion to whether it’s going to be review, is the game done, do the boys shake hands, walk off, stay on the pitch?

“So I felt he could have not blown the whistle at that moment and we could have done the check before the game’s over. But he assures me there was a check and it was taken very quickly.

“I understand as well why they took a while to review the first one. I think Ajer obviously slips and his trailing foot does make contact with the ball. It looks to me like he gets to Jordan (Zemura) before he gets the ball.

“Once they are sent to the screen they generally stick with the VAR decision, so I was hopeful at that moment that he would give the penalty. I would have liked it but I think it’s tough.

“We’ve had four VAR reviews go against us in my four games, and this is the first time I go home a bit frustrated.”

Bournemouth had been not less than capable of prolong their unbeaten Premier League run to 4 matches, with O’Neil serving to the Cherries to maneuver previous the 9-0 reverse at Liverpool and the tip of the Scott Parker period.

Brentford boss Thomas Frank hailed inexperienced referee Bramall for the conviction in his choices, amid a patchy afternoon for the Bees.

“I’d like to praise Thomas Bramall for his job today, he’s a young referee, and every Premier League game is important.

“His character and calm head was important in a very, very stressful moment, when you’re called over to the monitor.

“It’s a decisive decision for the game, and nine times out of 10 most likely it’s a pen.

“But he sticks to his decision and that says a lot about him.

“I’m not in doubt that’s not a penalty, so very well done for him.”