From Kapil Dev to Mahendra Singh Dhoni and from Milkha Singh to Jitu Rai, the Indian players who wore the uniform, see the list here 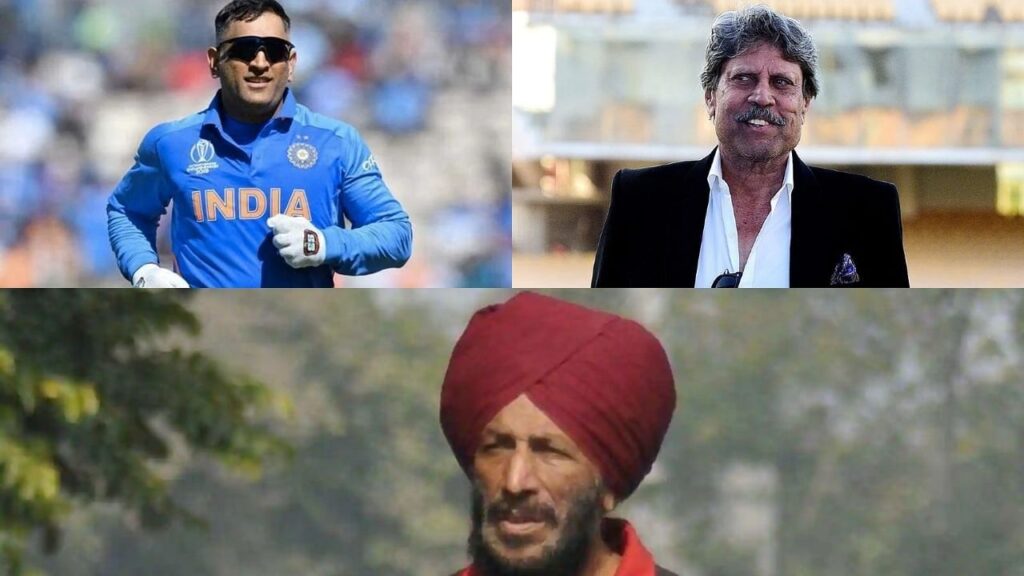 There have been many players of India who have been associated with the game as well as the Indian Army, Air Force and Police Force, many big names are included in this list.

Indian players have brought laurels to their names with their excellent performances in the country and abroad. Many big players have given a new identity to the country with their game, whether it is Mahendra Singh Dhoni or Sachin Tendulkar or Milkha Singh. The names of all these remained in the whole world. But there were many players who were associated with the security forces along with the game and contributed in different ways. On the occasion of Republic Day, we are going to tell you about some such players. 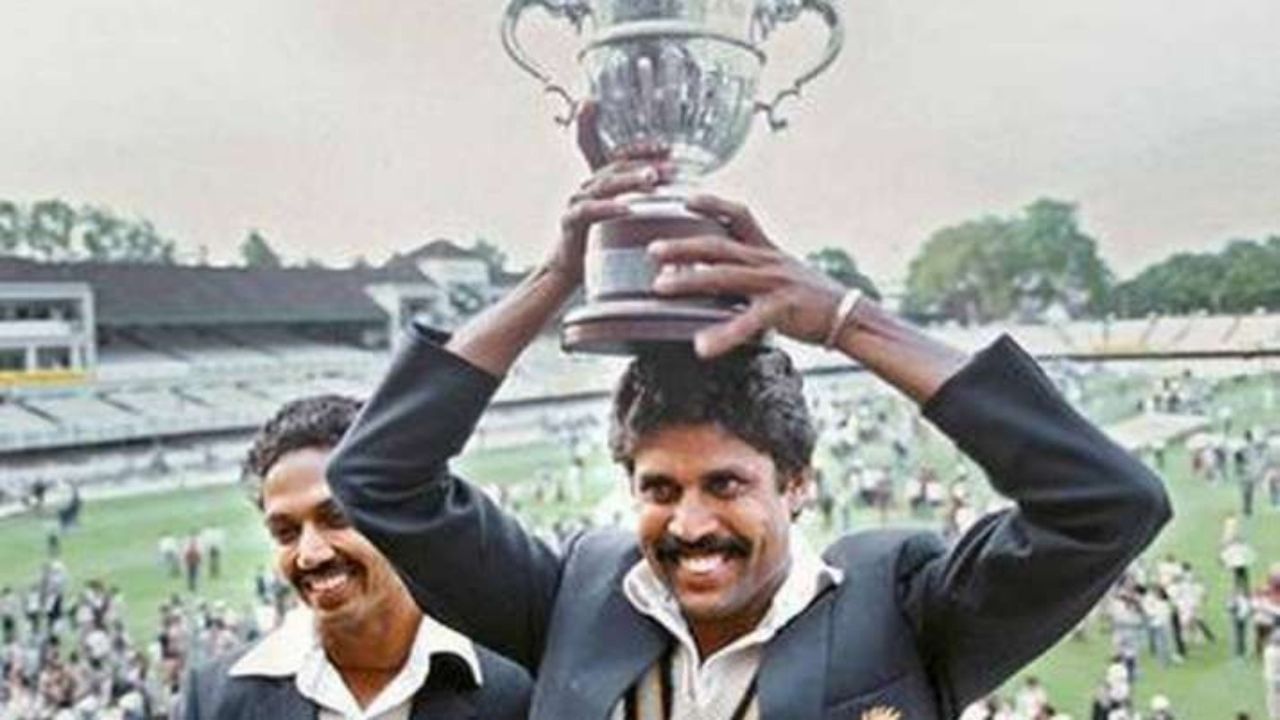 Captain Kapil Dev, who won India’s first ever World Cup in cricket, was appointed Lieutenant Colonel by the Indian Army. Kapil received this honor in 2008, many years after India won the World Cup in 1983. (File Pic) 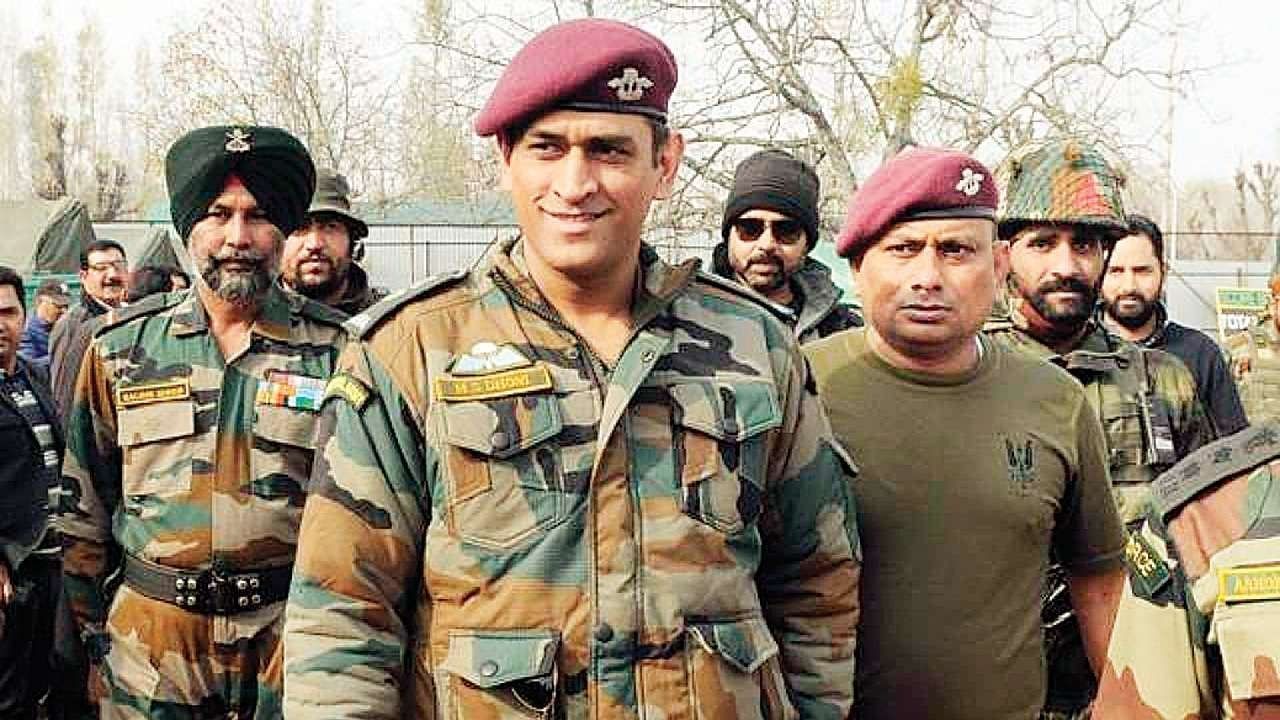 Captain Mahendra Singh Dhoni, who won the country’s second World Cup 28 years after Kapil’s World Cup, was also honored by the army. Under Dhoni’s captaincy, India won the ODI World Cup in 2011 and in November this year, the Indian Army gave Dhoni the rank of lieutenant colonel. (File Pic) 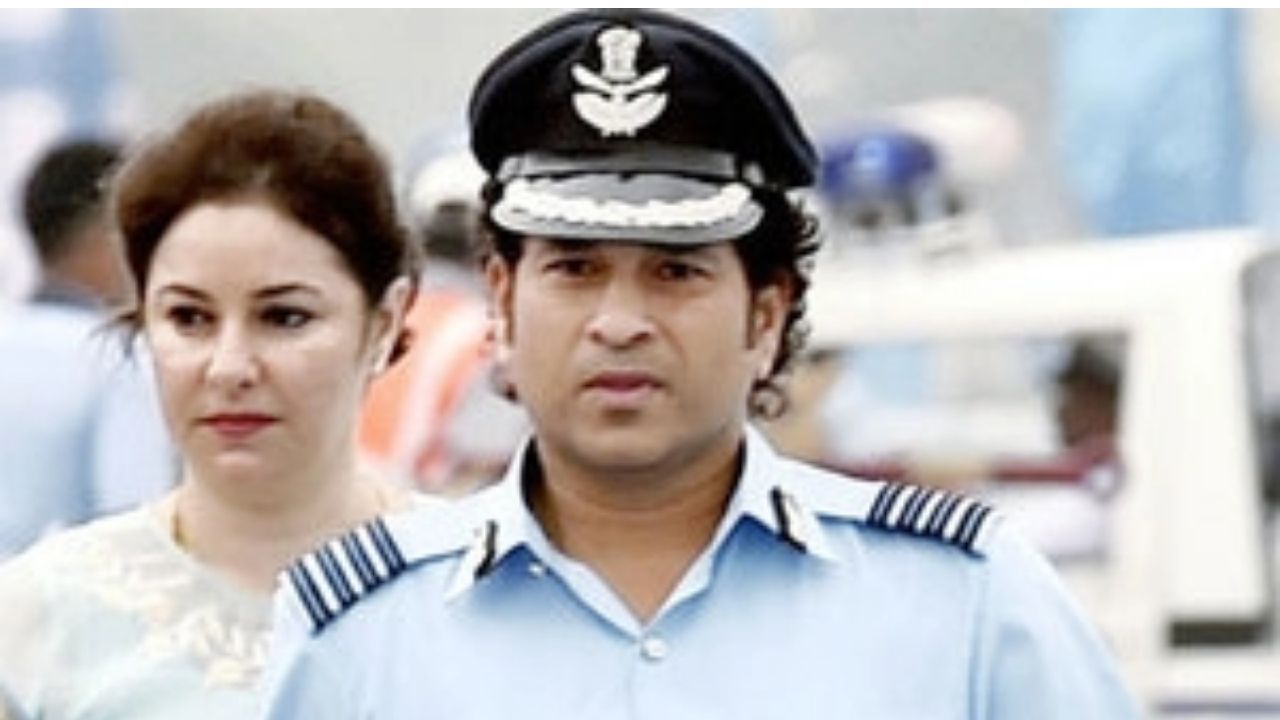 India’s great batsman Sachin Tendulkar, who fulfilled his dream of winning the World Cup in 2011, has also got a chance to join the army. He was given the title of Group Captain by the Indian Air Force in 2010. He became the first player from India to achieve this rank.(File Pic) Fast bowler Joginder Singh, who bowled the last over in the T20 World Cup played in 2007, is now serving the country wearing a police uniform. Joginder is working in Haryana Police as Deputy Superintendent. (PC Joginder Sharma Facebook) 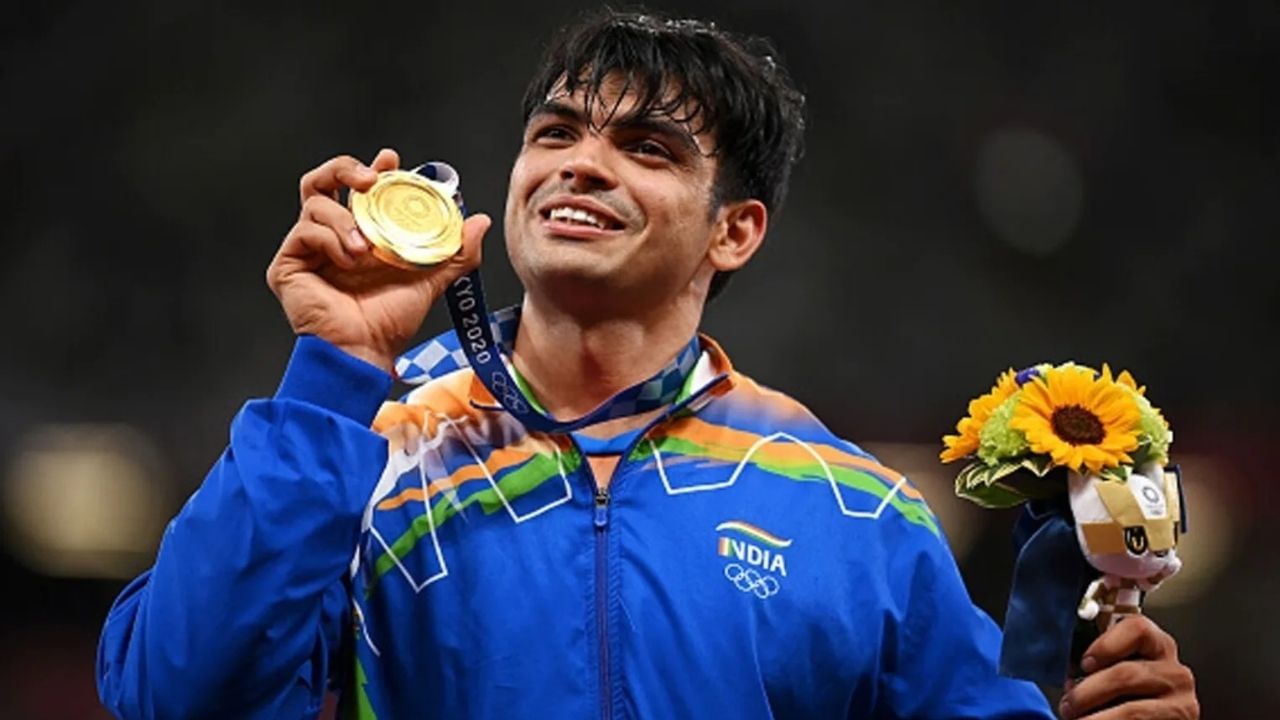 Javelin thrower Neeraj Chopra, who won India a gold medal in athletics at the Tokyo Olympics last year, is also associated with the army. Neeraj is a Subedar in the army. He was awarded the Param Vishisht Seva Medal by the Army on Tuesday itself. Along with this, the government has announced to give Padma Shri award to Neeraj. (File Pic) 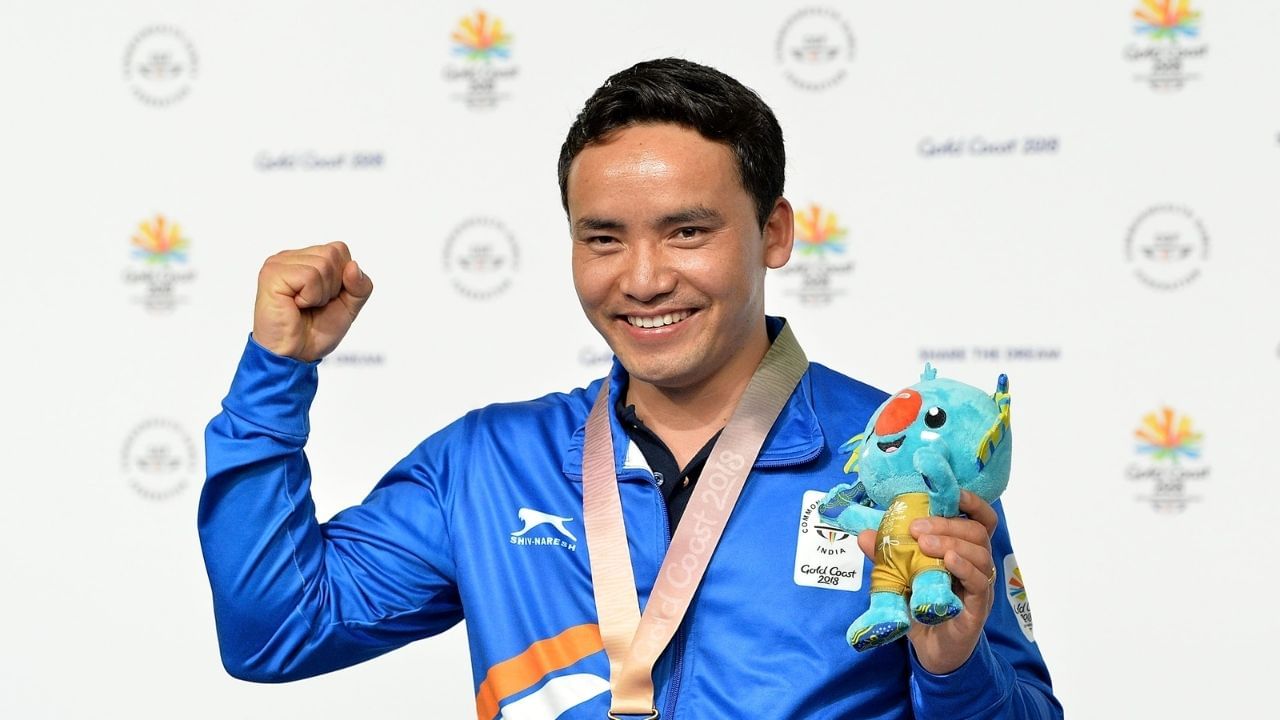 One of the successful shooters of India, Jitu Rai is also associated with the army. He joined the army in 2006. He was made Subedar Major in 2020. Jitu has given India many medals in shooting. He has won gold medal in Asian Games in 2014. The Indian government honored him with the Khel Ratna in 2016 and the Padma Shri award in 2020. (File Pic) 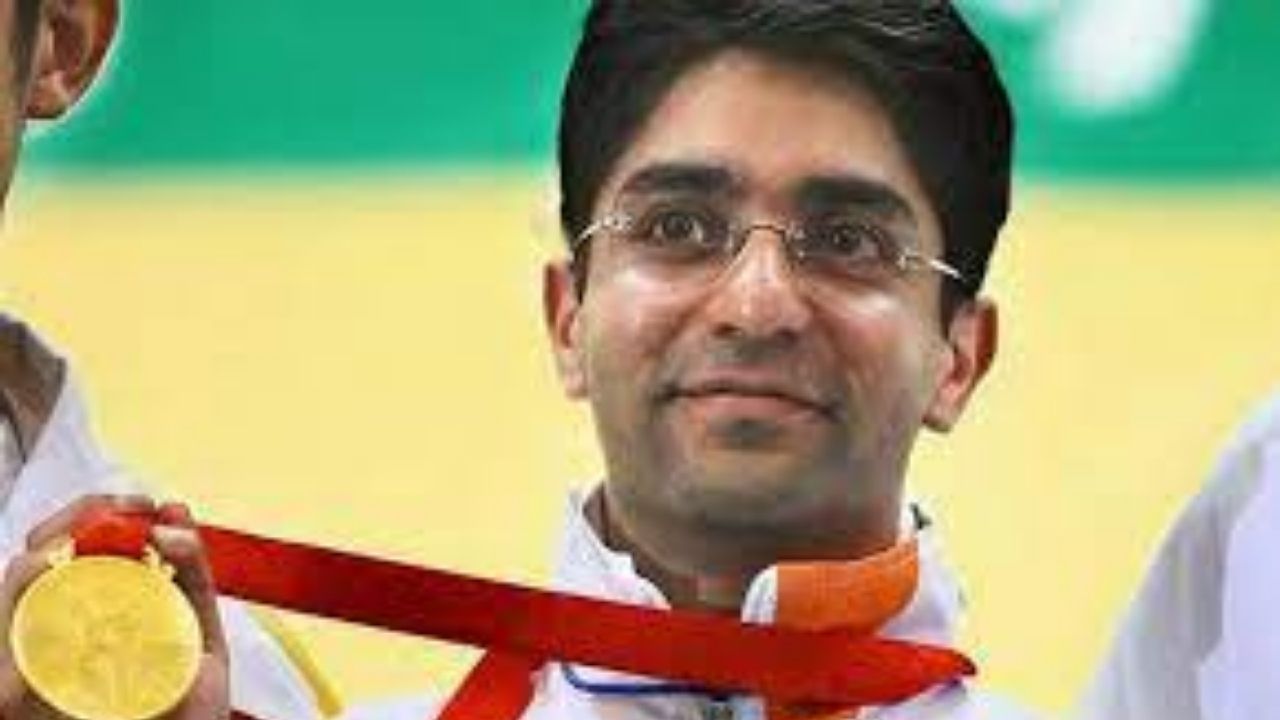 Shooter Abhinav Bindra, who won India’s first Olympic gold medal in singles event before Neeraj, was also associated with the army. In 2011, Bindra was awarded the title of Lieutenant Colonel by the Indian Army. He was given this title along with Dhoni. (File Pic) 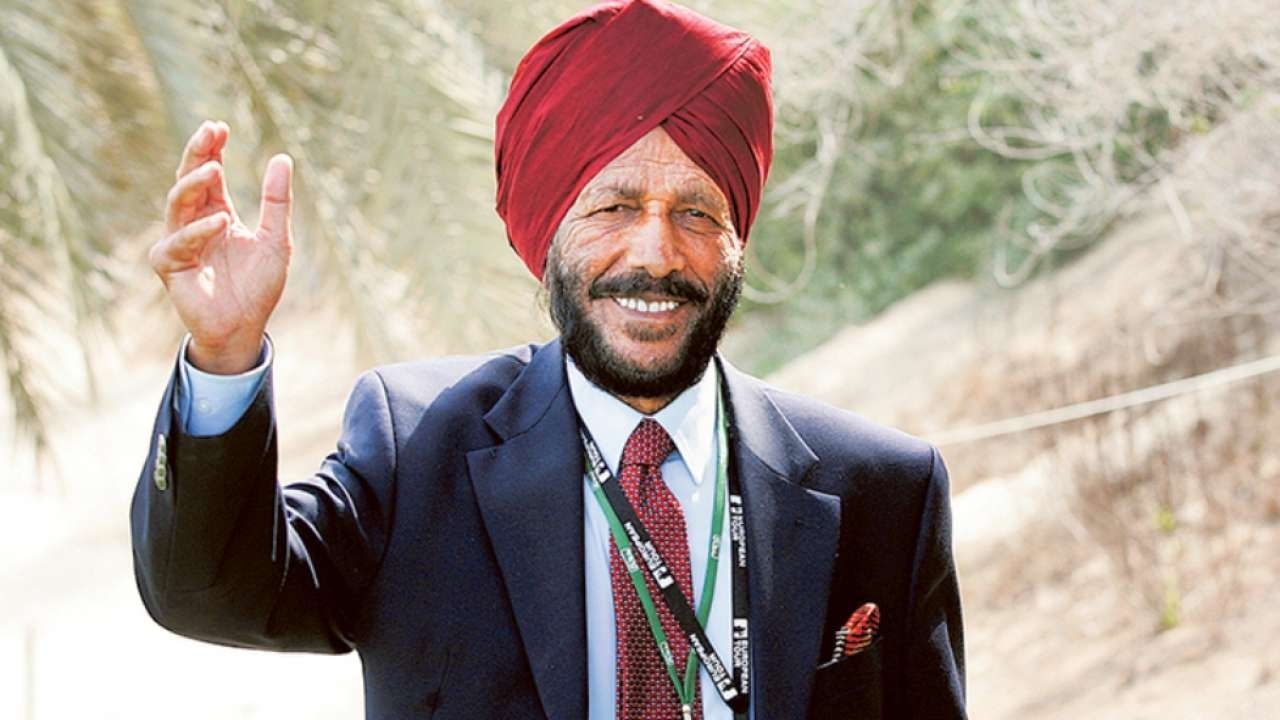 Milkha Singh, popularly known as Flying Sikh, was also associated with the army. He achieved new heights in the world of athletics by staying in the army. Milkha Singh, who had missed out on a medal at the 1960 Rome Olympics, died on June 18 last year. (File Pic) 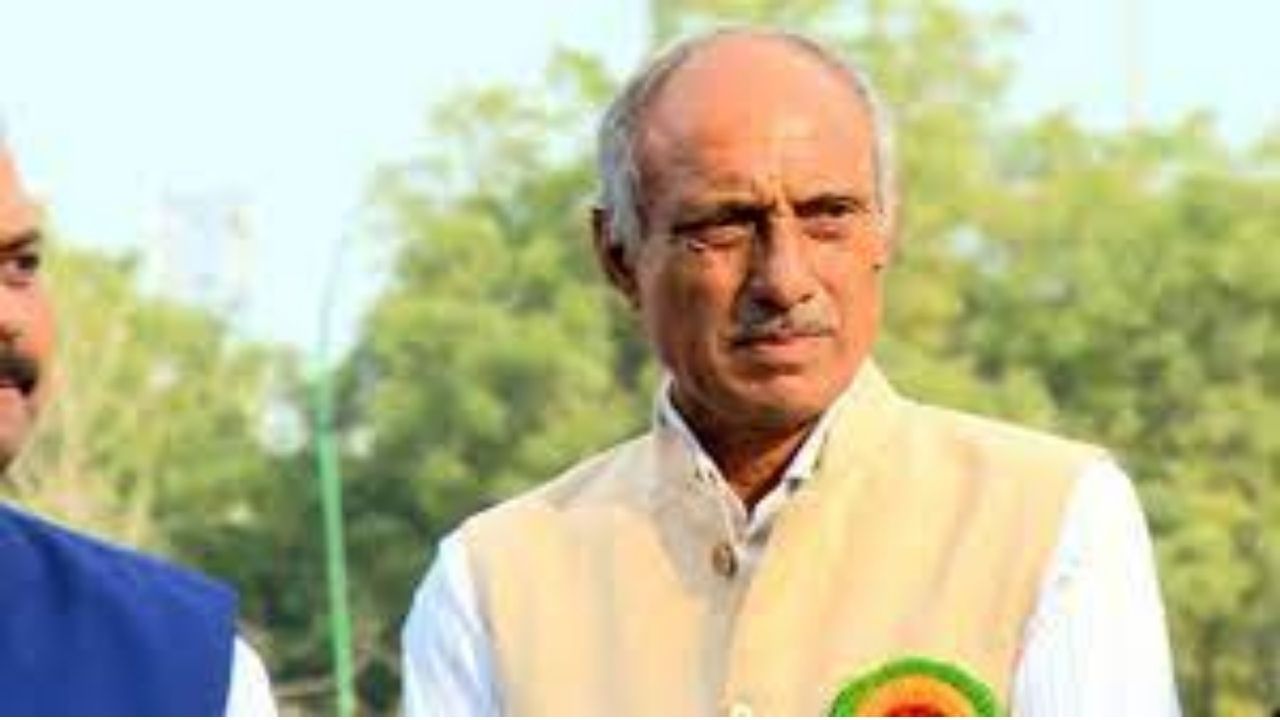 Another veteran athletics player of India Shriram Singh was also associated with the army. He was in the rank of Captain. He joined Rajputana Rifles in 1966 at the age of 20 and then came into athletics. (File Pic) 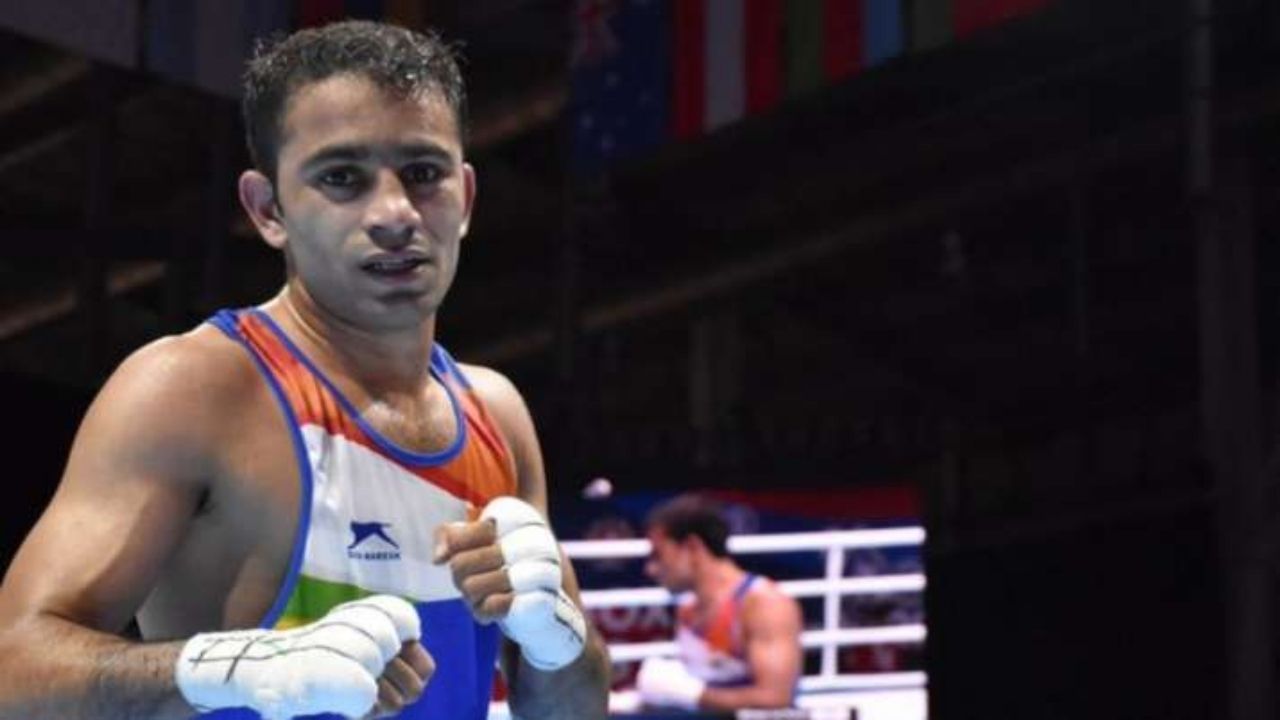 At present, India’s best boxer Amit Panghal is also associated with the army. Subedar Amit is a junior commissioned officer. Amit was expected to win a medal in the Tokyo Olympics but he could not live up to the expectations. (File Pic)