French Open 2021: The battle of youth will be seen in the semi-finals, there will be an exciting match between Tsitsipas and Alexander Zverev 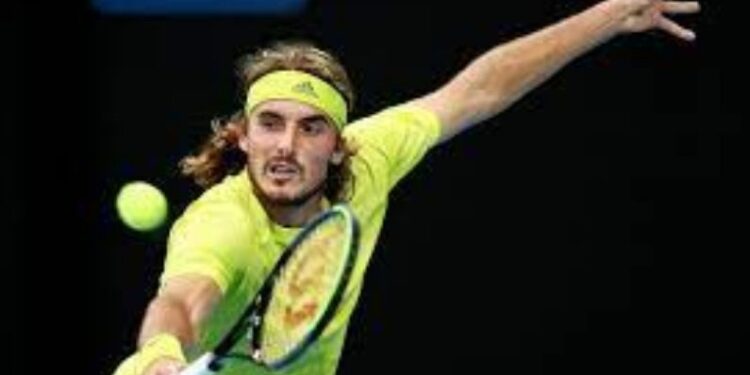 The excitement of the matches is increasing as the French Open 2021 is nearing its end. This time apart from Rafael Nadal and Novak Djokovic, Stefanos Tsitsipas and Alexander Zverev have also been very impressed. Tsitsipas reached the men’s singles semi-finals of the French Open tennis tournament with a straight sets win, where he will now face Zverev. Both of them are considered to be the stars of the future. This is the first time since the 2008 semi-final between Rafael Nadal and Novak Djkovic, while the two youngsters will face each other in the last four at Roland Garros.

Fifth seed Tsitsipas defeated second seed Daniil Medvedev 6-3, 7-6(3), 7-5 to reach the semi-finals of a Grand Slam for the fourth time. He struggled only in the second set when Medvedev could not take advantage of two set points at 5-4. Zverev, who made it to the US Open final last year, defeated 46th-ranked Alejandro Davydovich Fokina 6-4, 6-1, 6-1. This is the third time that Zverev has reached the semi-finals of a Grand Slam.

Zverev will be in front of Tsitsipas

Greece’s Tsitsipas is 22 years old while Germany’s Zverev is 24 years old. Both of them won the Masters 1000 title this year on red gravel. The other two quarter-finals in the men’s section will be played between Djokovic and Matteo Berrettini and 13-time champions Nadal and Diego Schwarzman. In the women’s section, Russia’s 31st seed Anastasia Pavlichenkova and Slovenia’s 85th-ranked Tamara Zidansek made their Grand Slam semi-finals for the first time. Unseeded world number 85 Tamara Zidansek of Slovenia defeated Paula Badosa of Spain to reach the semi-finals of the French Open tennis tournament for the first time.

The name of the Chinese company will not be on the kit of Indian players in the Tokyo Olympics, IOA took this decision for this reason